Home Aviation 2019 Starts on a positive note for passenger demand 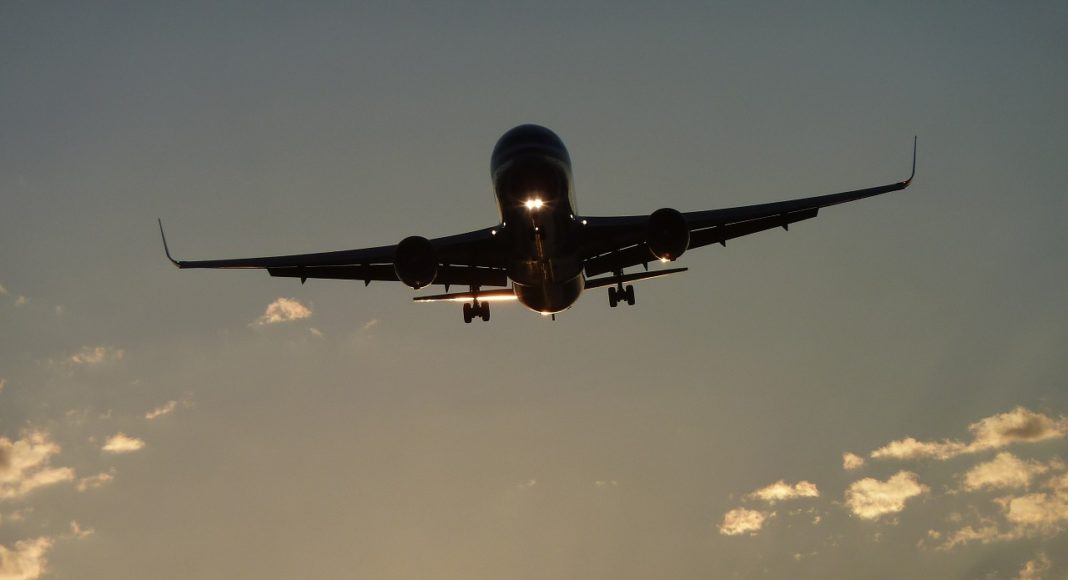 2019 Starts on a positive note for passenger demand

“2019 has started on a positive note, with healthy passenger demand in line with the 10-year trend line. However, market signals are mixed, with indications of weakening business confidence in developed economies and a more nuanced picture across the developing world,” said Alexandre de Juniac, IATA’s Director General and CEO.

International passenger demand rose 6.0% in January compared to the same month last year, which was up from a 5.3% rise in December year-over-year. All regions recorded growth, led by Europe for a fourth consecutive month. Capacity increased 5.8% and load factor climbed 0.2 percentage point to 79.8%.

European carriers’ international traffic climbed 7.7% in January compared to the year-ago period, down from an 8.6% annual increase in December. This moderation likely reflects uncertainty over the region’s economic situation, including lack of clarity over Brexit. Capacity rose 8.8% and load factor fell 0.9 percentage point to 80.3%.

Asia-Pacific carriers recorded a demand increase of 7.1% compared to January 2018, solidly above the 5.0% growth in December. Capacity rose 5.1%, and load factor surged 1.5 percentage points to 81.7%, second highest among the regions. Healthy regional growth is being underpinned by rising incomes and an increase in the number of airport pairs.

Middle East carriers had the weakest growth, with demand up just 1.5% compared to January 2018. Nevertheless, this still was improved over a 0.1% drop in traffic in December. It is premature to say whether this improvement represents a trend. Capacity climbed 3.2% and load factor fell 1.3 percentage points to 75.6%.

North American airlines experienced a 4.7% traffic rise over a year ago, improved from a 3.7% annual rise the month before, while capacity climbed 3.5% and load factor increased 1.0 percentage point to 80.6%. Demand is being supported by comparatively strong economic conditions which have delivered a low unemployment rate and bolstered consumer spending.

Latin American airlines’ traffic climbed 5.8% in January compared to January 2018. Although this represented a slight softening compared to the growth in December of 6.1%, signs are that passenger volumes have accelerated a little in recent months in seasonally-adjusted terms. Capacity rose 6.7%, however, and load factor slipped 0.7 percentage point to 82.8%, which still was the highest among the regions.

African airlines saw January traffic rise 5.1%, up from 3.8% in December. Concerns continue about the region’s largest economies, South Africa and Nigeria, however. The region’s capacity rose 2.9%, and load factor jumped 1.5 percentage points to 70.9%.

Domestic traffic climbed 7.3% in January, year-on-year, the fastest pace since August and up from 5.6% growth in December. All markets showed growth, with China, India and Russia posting double-digit annual increases. Domestic capacity increased 7.5% and load factor slid 0.1 percentage point to 79.3%.

US domestictraffic rose to a four-month high of 5.8% in January; however, in seasonally-adjusted terms the upward trend has moderated since mid-2018, possibly reflecting concerns about the economic outlook and trade tensions with China.

Russian domestic traffic rose 10.4% in January, down from 12.4% in December, but continuing the strong upward trend in passenger traffic.

“Aviation is the business of freedom, liberating us from the constraints of geography and distance, but to be effective we require borders that are open to the movement of people and goods. We welcome the latest EU proposals to adopt a common-sense approach to maintaining and enabling the connectivity between the UK and the EU in the event of a no-deal Brexit. But this is just a temporary solution and with Brexit still set for 29 March, we urge both sides to agree a comprehensive Brexit package that will ensure the seamless air connectivity travelers expect,” said de Juniac.

Jeanette Briedenhann
Jeanette Phillips joined the team in 2016. She developed a passion and love for all things-travel related in her role as travel journalist, a position she held for over seven years. A brief exodus into the corporate marketing sphere proved that there is no better industry than the travel industry. Research and writing are two of Jeanette’s greatest passions, but she is always open to new challenges and different ways of doing things.
Previous articleStar Alliance opens new lounge at Amsterdam Schiphol
Next articleDream Hotels & Resorts welcomes Royal Thonga Safari Lodge to its portfolio

Air Senegal has set its sights firmly on the future as the airline announces an agreement to implement the Amadeus Altéa Suite Recognizing that innovation...
Read more
Aviation

Air Seychelles has today announced that the airline will operate passenger services from Johannesburg to Maldives between 4 December, 2020 and 9 January, 2021. The...
Read more
Tourism Marketing

The authorities in Seychelles have given permission for travellers from South Africa to enter Seychelles as of Monday 19th October 2020.
Read more