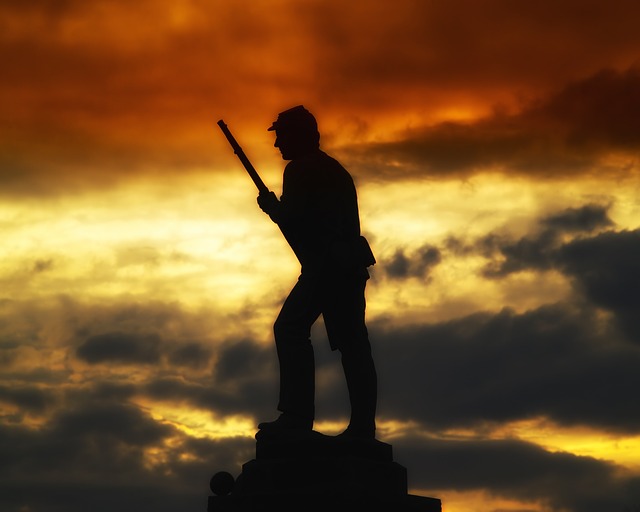 A new battlefields route has been created for the central Karoo and it’s the first of its kind for that region.

The KZN battlefields are well known but this new proposed route adds significantly to Dark tourism as a niche tourism market in South Africa.

Dark tourism, which involves travelling to places of war and destruction, is experiencing an increase in popularity worldwide, according to Johan Hattingh, Acting HOD Department: Tourism and Event Management

This also applies to South Africa. Battlefield tourism, as a component of dark tourism, offers tourists the opportunity to experience sites or destinations associated with war. The increased interest in the South African War (1899-1902), both nationally and internationally, provides numerous tourism development opportunity for local areas.