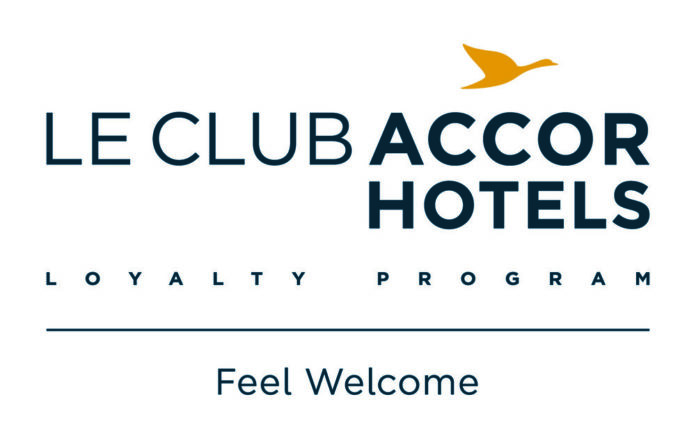 In this partnership, Club Eurostar members can convert their points into Le Club AccorHotels rewards points, to be used for free nights and discounts at more than 3,500 hotels across the globe, from economy to upscale. They can also exchange Le Club AccorHotels rewards points for Club Eurostar points, giving them a new way to top up their points balance.

Club Eurostar members will also have the opportunity to tap into the Group’s multiple rewards offerings such as Elite Experiences, La Collection e-boutique and Dream Stays, as well as exclusive access to sporting and music events at the AccorHotels Arena in Paris.

The new partnership is the first time Eurostar has joined forces with a hotel group in a loyalty programme alliance. The partnership builds on both companies strengths in Western Europe, and the particular strength of AccorHotels hotel network in Eurostar destinations including being the leader in France and Belgium, and with strong networks from luxury to economy in the UK and the Netherlands, Eurostar’s latest destination.

To take advantage of the partnership, members will need to join both loyalty programmes simply by entering their membership details.

The exchange rate between the two loyalty programmes is as follows: