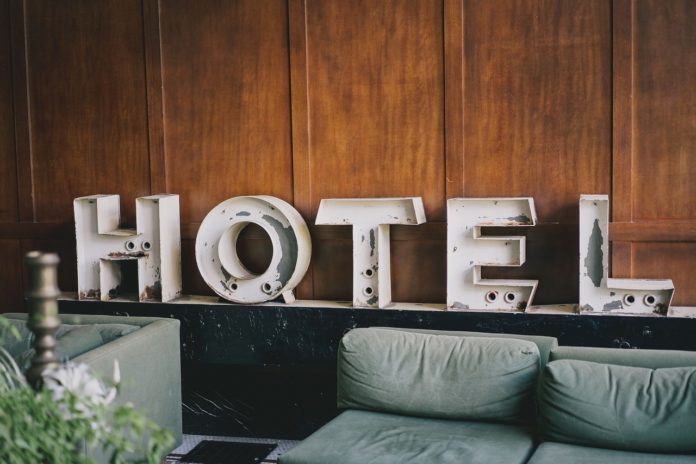 American based STR, which tracks supply and demand data for multiple market sectors, including the global hotel industry, is predicting an 11% growth in Africa’s hotel supply.

Based on August 2017 data from STR, Africa currently shows 301 hotel projects in the pipeline, accounting for 57,011 rooms, or 11.0% of the continent’s existing room supply.

“Across Africa, we’ve seen mixed performance results to date,” Emanuel said. “In local currencies, rates are up in several countries, including Egypt, Morocco and South Africa, but in many instances, you need to consider exchange rates to see the full picture. Meanwhile, some other markets are already experiencing performance declines as a result of supply growth, such as Nigeria, Ethiopia and Algeria, so it will be very interesting to see how these markets respond as more rooms continue to come online,” Thomas Emanuel, STR’s director of business development.

STR has released an overview of select hotel markets:

Nigeria
With the current pipeline representing more than half of the market’s existing hotel rooms, STR analysts expect that supply growth will continue pressuring Nigeria’s occupancy levels in the near future. August year-to-date data shows a 1.2% decline in occupancy to 44.3% but a 6.8% increase in ADR to NGN47,819.53. When measured in U.S. dollars, however, ADR declined 23.3% to US$149.58. The market currently faces several challenges, with security concerns as well as struggles in Lagos due to the low oil prices.

Ethiopia
Hotels in Ethiopia have experienced mixed performance levels thus far in 2017, with occupancy down 6.7% to 51.6% and ADR up 8.0% to ETB4,914.13. STR analysts note that the country’s number of roomnights available increased 4.2% compared with the first eight months of 2016, which has affected occupancy levels. For the month of August, RevPAR was down 5.4% to ETB1,834.81, mainly the result of a 4.2% drop in occupancy. Rate performance has been stronger on weekdays than weekends this year, indicating growth in corporate business, but occupancy levels are down for both weekdays and weekends.