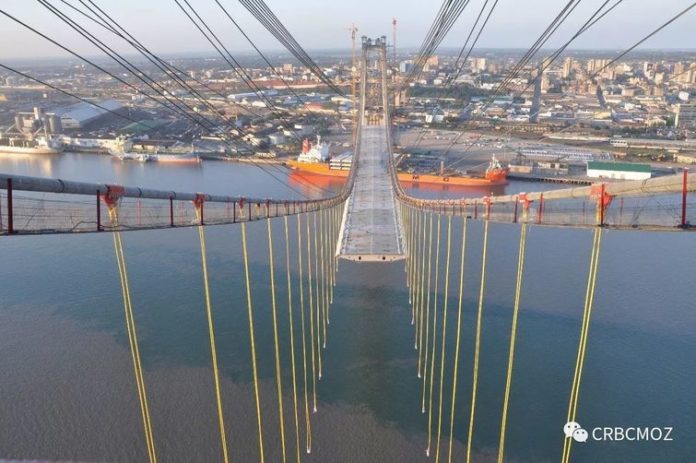 The longest suspension bridge in Africa was officially opened to the public this past weekend, offering a direct road link between KwaZulu Natal in South Africa and Maputo, Mozambique.

The much-anticipated opening follows four years of construction undertaken by the China Road and Bridge Corporation. The bridge from Maputo to Catembe in southern Mozambique is now officially the longest suspension bridge in Africa, surpassing the record previously held by Matadi Bridge in the Democratic Republic of Congo.

The Maputo-Catembe Bridge is guaranteed to cut travel time between Maputo in Mozambique and KwaZulu-Natal in South Africa.

KwaZulu-Natal’s Department of Economic Development, Tourism and Environmental Affairs confirmed that this development, which involved South African engineers, would stimulate trade and tourism between the two countries, saying:

“The road will see the travel time between Maputo to Kosi Bay, KwaZulu-Natal’s East coast border post, drastically reduced, from 6 hours to 90 minutes.

This is a huge achievement. It will boost trade and tourism between South Africa and Mozambique.”

The Maputo-Catembe Bridge was inaugurated by the President of Mozambique, Filipe Nyusi, on 10 November. The three-kilometre-long suspension bridge, which extends 680 metres over Maputo Bay, has been lauded as a Southern Africa’s latest and greatest engineering feat.