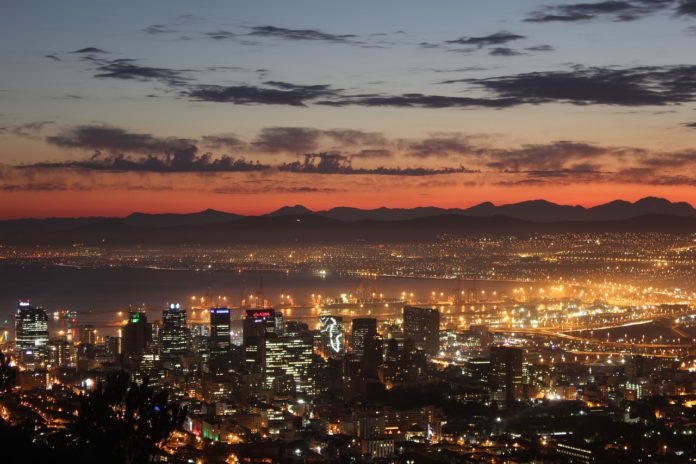 Cape Town Air Access (CTAA), a project housed within Wesgro, welcomes the announcement by Air Botswana of the resumption of flights between Gaborone and Cape Town effective from 01 March 2019.

Operational  Wednesdays, Fridays and Sundays in both directions, the service will be  operated by Air Botswana’s new EMBRAER E-170 jet, which has a seating capacity  of 70 passengers and dual class configuration. The aircraft forms part of the  upgraded Air Botswana fleet which began in November 2018.

“Cape Town remains a very popular leisure and business destination. We are pleased to  be able to reintroduce faster flights to Cape Town with our own Jet aircraft for  our customers,” commented Air Botswana General Manager Ms. Agnes Khunwana.

With approximately half of the world’s fastest-growing economies forecast to be  located on the African continent, facilitating and expanding flights to the rest of Africa remains a key priority for the Cape Town’s Air Access  Project.

“According  to the International Monetary Fund’s (IMF) latest World Economic Outlook report, Botswana has been identified as one of the top three biggest economies in Africa. Linking two popular business and tourism destinations creates an  abundance of opportunities to increase tourism, trade, investment and air freight between our two cities. We are pleased by the announcement of the  resumed flights, helping to further position Cape Town and the Western Cape as  the gateway to Africa,” said Wesgro CEO, Tim Harris.

Minister  of Economic Opportunities, Beverly Schäfer, said: “Africa  is home to some of the fastest-developing economies in the world, with highly  mobile citizens looking to travel for both leisure and business purposes. By  developing connections between Cape Town and the rest of the continent, the  Western Cape is able to create tourism, trade and business partnerships that  will help to grow our economy and create jobs. We are pleased to re-establish  the direct connection between Cape Town and Gaborone, which will enable  travellers from both South Africa and Botswana to benefit from fast, direct  travel between our regions.”

“We are pleased  to hear that direct flights between Gaborone and Cape Town will be resuming.  Beyond our goal to connect Cape Town to the world, we want to continue to  expand our reach on the continent. We are particularly excited about Gaborone  as it is one of the economic hubs in Africa. We see this development as a very  positive one,” said Executive Mayor, Dan Plato

Mayoral  Committee  Member for Economic Opportunities and Asset  Management,  Alderman James  Vos, concluded: “The  City of Cape Town and its partners are committed to continuing  to build a world class city, where people live, work, play and invest.  We welcome the resumption of the Cape Town Gaborone route as it assists in advancing our connectivity with the rest of  Africa and further positions the Mother City as the Gateway to the rest of the  continent.”