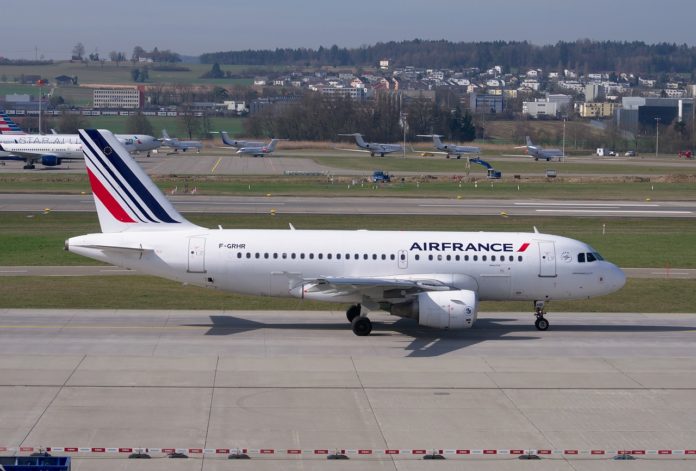 For its upcoming peak summer season, in July and August, Air France will for the first time be operating flights to Heraklion (Crete, Greece), Palermo (Sicily, Italy), Olbia (Sardinia, Italy) and Split (Croatia) on departure from Paris-Charles de Gaulle.

Four new destinations on departure from Paris-Charles de Gaulle for the 2019 summer season:

Air France is extending and intensifying the frequency of its flights to Cagliari*, Dubrovnik, Ibiza and Bari from Paris-Charles de Gaulle, already operated in 2018. In addition, these four destinations will be served every weekend during the 2019 summer season.