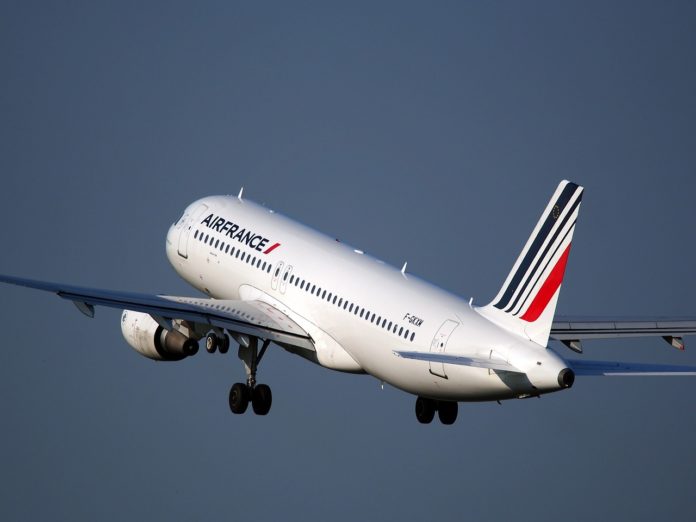 After the salary agreement signed on 19 October by the majority of Air France labour groups, representing 76% of the votes cast in the last elections, Benjamin Smith, CEO of Air France-KLM, continued discussions with these social partners as part of their categorical negotiations.

The new agreement has been signed between Air France and its cabin crew, with unanimous support from the three representative cabin crew unions at Air France – SNPNC, UNAC, and UNSA-PNC.

This signature successfully concludes the categorical discussions held over the past several weeks with representatives of commercial flight crews.

“I am very pleased with this new balanced agreement,” said Benjamin Smith, “which represents the successful conclusion of the categorical discussions with our cabin crew. Working together with SNPNC, UNAC, and UNSA-PNC, we were able to resolve many concerns of our cabin crew, while simultaneously working to align their interests with Air France. With this balanced agreement, I hope to see improved trust and fruitful dialogue between Air France and our employees, as I firmly believe that we must have employee buy in and support in order to truly become a global leader.”

This balanced agreement represents a major step towards ensuring a strong future for flight attendants at Air France, as well as rebuilding the trust and confidence between cabin crew and the company’s management.

This agreement also improves the working conditions of cabin crew by resolving a number of their concerns. In turn Air France will be able to deliver better service to our customers, elevating the position of Air France in a competitive global marketplace.