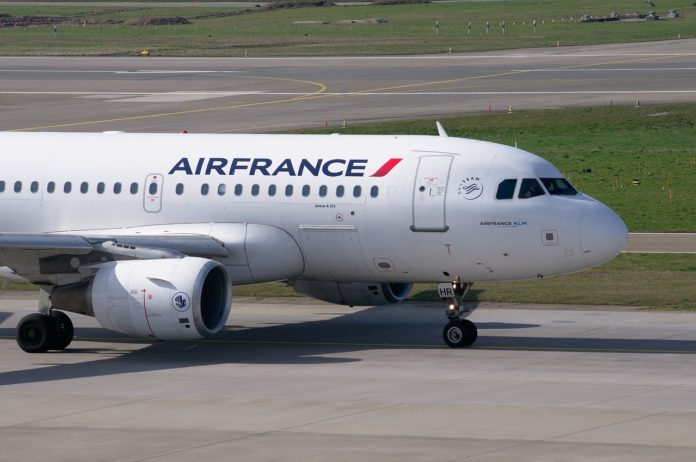 Following a call for strike action by several Air France staff unions for Tuesday 3, Saturday 7, Tuesday 10 and Wednesday 11 April 2018, Air France has issued the following information regarding its flight operations.

However, the airline advises that last minutes delays and cancellations may occur.

In a statement the airline said that it is too early to evaluate the possible impacts on 7, 10 and 11 April 2018. However, as soon as the airline has a more accurate estimate of the number of employees on strike and the impact on its operations, its flight schedule will be changed accordingly and made public the day before your departure.

Please note that Air France flights operated by an aircraft other than that of Air France or Joon will not be affected by this strike (HOP!, KLM, Delta…).

Passengers booked on a flight departing on 3 or 7 April, are being offered the option of rebooking their flights at no extra cost, regardless of the fare.