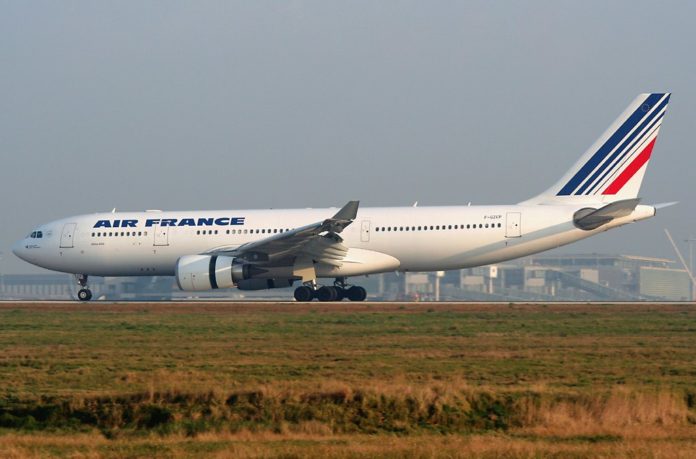 Air France has preliminarily scheduled an additional two services between Paris Charles De Gaulle and and Nairobi for its Northern summer operating summer, according to Routes Online.

The airline which currently operates the route with a B787-9 Dreamliner aircraft has filed for an additional two services, to its schedule starting 31 March, 2019, bringing the total amount of flights from three to five per week.

In March this year, Air France officially became part of the Joint Venture agreement between KLM and Kenya Airways.