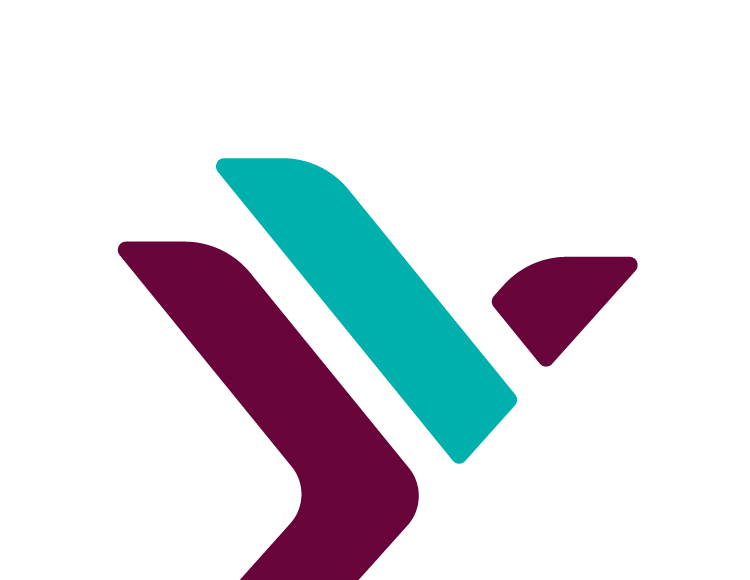 Air Italy has launched flights between Milan Malpensa and Maldives, as well as Tenerife, with services to Mombasa and Zanzibar scheduled to commence on Friday.

Air Italy’s long-haul network is operated by Airbus 330-200s with 24 seats in Business Class and 228 seats in Economy Class.

From its Milan Malpensa hub, Air Italy also operates year-round direct flights to New York and Miami and summer season, from March to October, flights to to Los Angeles, San Francisco and Toronto.

Air Italy’s Chief Operating Officer, Rossen Dimitrov, said, “Maldives, which will be served during peak periods by three weekly frequencies, is a perennially popular destination with all travelers, but particularly those who love its fabulous beaches and amazing water. Similarly, our new Africa destinations offer a fabulous range of options for guaranteed winter sun with Mombasa in Kenya and Zanzibar in Tanzania being joined by Tenerife in Spain, which has a beautiful climate all year round.”

All international flights to and from Milan Malpensa, including the new service for the Maldives, benefit from connections with domestic flights served by Air Italy between Milan and central and southern Italy, namely Rome, Naples, Palermo, Catania, Lamezia Terme and Cagliari.

Jeanette Briedenhann
Jeanette Phillips joined the team in 2016. She developed a passion and love for all things-travel related in her role as travel journalist, a position she held for over seven years. A brief exodus into the corporate marketing sphere proved that there is no better industry than the travel industry. Research and writing are two of Jeanette’s greatest passions, but she is always open to new challenges and different ways of doing things.
Previous articleGarden Route National Park announces 2019/2020 tariffs
Next articlePassenger demand continues on moderate upward path

Heathrow Airport is to trial technologies and processes which could form the basis of a Common International Standard for health screening at...
Read more

The Covid-19 pandemic has brought the global travel industry to a complete standstill and it is unlikely to ever be the same...
Read more