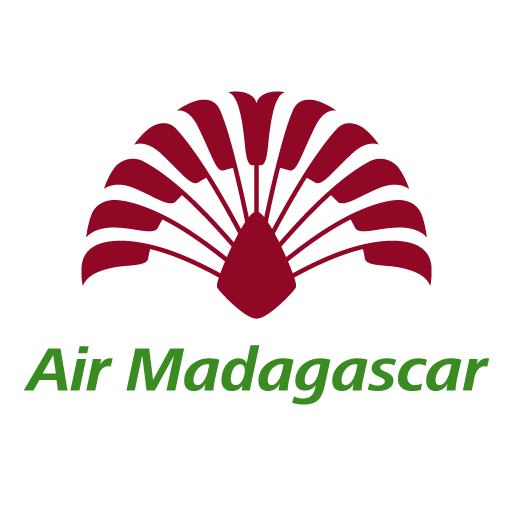 The twice-weekly flights will operate, on Mondays, utilising one of Air Austral’s B737-8, and Fridays aboard the B737-8 of Air Madagascar.

According to Jean-Marc Grazzini, Air Austral’s assistant general manager of commercial affairs said the flights will be codeshare operated. “This is a realisation of our strategic partnership and it augurs for other openings in the future. We target the leisure clientele. There will necessarily be a clientele for business. ”

Grazzini further explained that there has been a strong demand for these destinations. He believes that these services will attract a significant number of tourists and Mauritian clientele. “There will be connections from Mauritius,” he adds. Sales opened on 24 September.

Air Madagascar’s general manager, Besoa Razafimaharo, said that “it is the south of Madagascar that opens to the Indian Ocean via this air bridge, a strong sign of a new development for our two companies. “