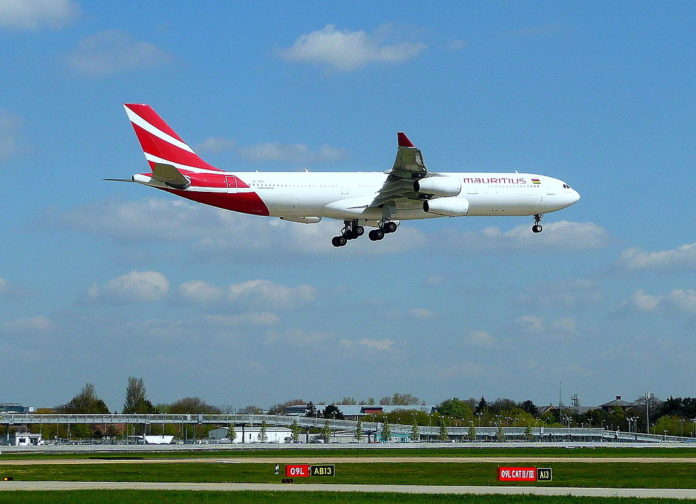 The flights will operate on Mondays and Fridays with an Airbus A 340 with 34 Business and 264 Economy Class seats. A third weekly flight will be added on Wednesdays during the peak months of July and August.

The flights will be operated in collaboration with KLM Royal Dutch Airlines and Air France. To recall, KLM kicked off these joint operations in October 2017 with three weekly flights between Amsterdam and Mauritius.

“The start of operations to Amsterdam is part of our plan to develop a second hub in Europe. Many of our key routes have been built on the strong historical ties we share with the countries we operate to. Our history with the Netherlands is more than four centuries old. Mauritius was indeed named after Prince Maurits of Nassau, during the Dutch settlement in 1598. Today Schiphol Airport, the home base of our partner KLM Royal Dutch Airlines, gives us access to 50 code share destinations all over Europe. We expect Amsterdam to develop into an important hub in our network, particularly for passengers from Nordic and East European countries. This will contribute to boost tourist arrivals to Mauritius”, stated Somas Appavou, CEO.

Air Mauritius’ main hub in Europe is Paris from where it offers nearly 40 code share destinations in Europe, with partner Air France. Air Mauritius and the Air France/KLM group have built close ties over the years, Air France having been an important partner indeed since Air Mauritius was incorporated in 1967. In 1998 the two airlines signed a collaborative agreement to jointly operate the Mauritius – Paris route. This agreement was extended and reinforced in 2008 and 2014.