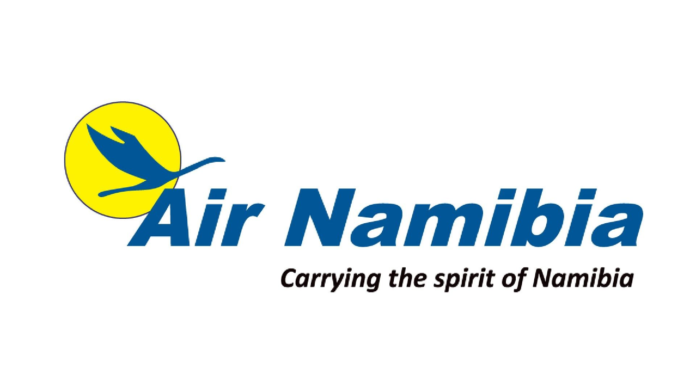 Air Namibia increased flight frequencies from five to six on the Windhoek – Gaborone – Durban route effective, this week and to daily effective 28 October.

In a statement issued by the airline it said that it will now be flying to Gaborone and Durban on Mondays, Tuesdays, Wednesdays, Thursdays, Fridays and Sundays, while flights on Saturdays will be added on the route network effective 28 October.

“Since the introduction of the Embraer on the route under review, we have spillage and load factors in excess of 85% average per flight during August 2018,” said General Manager for Commercial Services, Xavier Masule, while adding that the demand for Durban is mostly high during the period August to December.

Furthermore motivating the move to increase frequencies, Masule said the additional rotations on the route are expected to carry about 70% load factor, generating a positive operating margin of 12%.