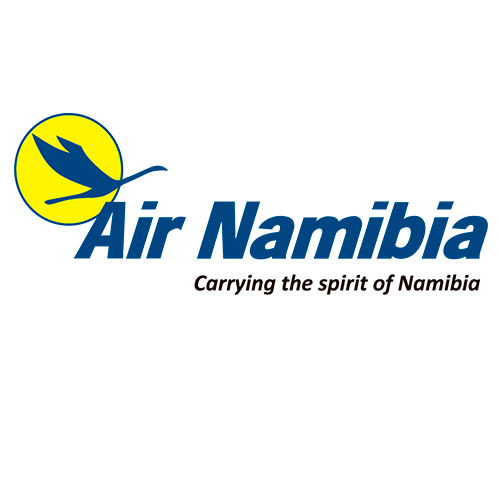 Air Namibia confirmed that after a temporary three-month suspension, it has re-introduced services between Windhoek and Luanda.

Flights will operate three times a week on Sundays, Wednesdays, and Fridays operated by an A319, offering a seat configuration of 16 Business Class and 96 Economy Class seats. The operation will transport passengers and cargo promoting intra-Africa trade and supporting the existing bilateral air service agreements.

Wimpie van Vuuren, Air Namibia’s Acting Commercial General Manager said that the Windhoek to Luanda route was Air Namibia’s most profitable route from 1998 to 2015. “The situation changed when the Angolan economy weakened and passenger demand for air travel declined,” Van Vuuren said. He added: “To adapt to these economic changes, from 2016/17 Air Namibia reduced the number of flights from seven to six per week, then to five and by 2018/19 the number of flights was reduced to four per week.”

After some market analysis, a decision was taken to temporarily suspend operations during the low season (June to September) to reduce losses of the airline.

“With the high season for this market looming and holidaymakers planning to visit our neighbouring country and vice versa, Air Namibia restructured the operation to meet the current demand with the resumption of this route.