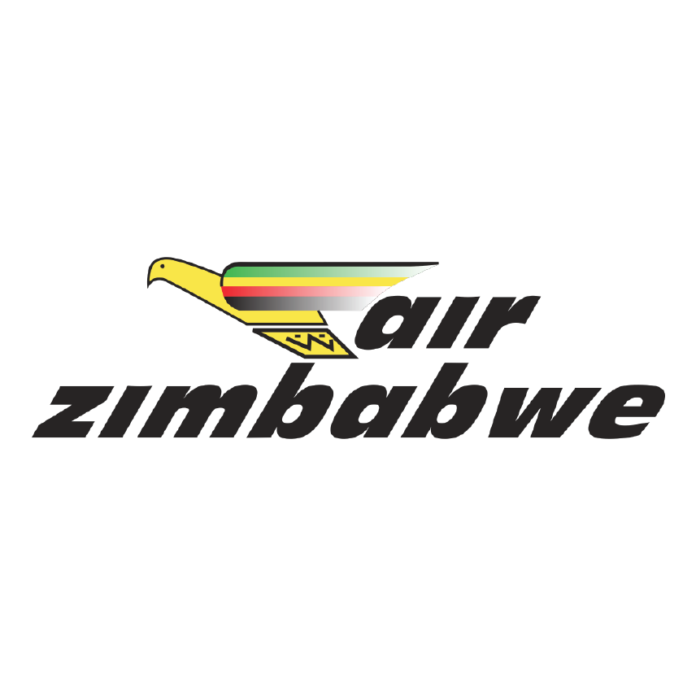 Zimbabwe has appointed an independent administrator to run its loss-making national airline to try and revive its fortunes, according to an official notice, Reuters reports.

According to Reuters, Air Zimbabwe has been struggling with a $300 million debt, including to foreign creditors. Only three of its planes are operational, with another three grounded, which has forced it to abandon international routes.

Justice Minister Ziyambi Ziyambi appointed Harare-based chartered accountant Reggie Saruchera as administrator with powers to “raise money in any way without the authority of shareholders for the purposes of the reconstruction,” according to a government gazette published late on Friday.

Finance Minister Mthuli Ncube said on Friday the government was hoping to sell stakes in Air Zimbabwe and other state-owned companies under a package of reforms, although the airline has failed to attract private investors in the past.

The government said in April it had bought two Boeing 777 aircraft and an Embraer plane from Malaysia but added that the planes would be leased to a new local airline until Air Zimbabwe returned to profitability.