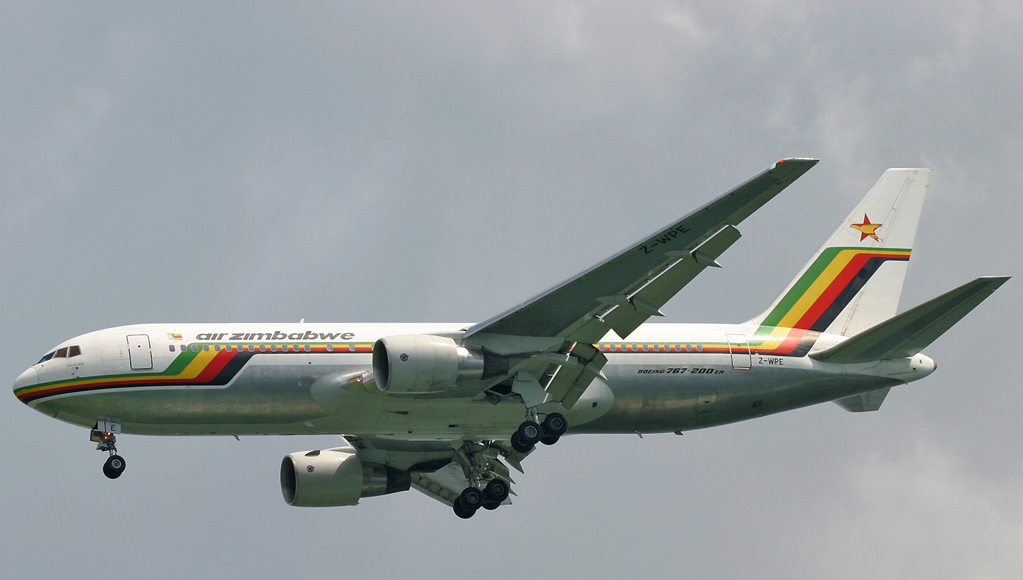 Air Zimbabwe has confirmed that it has resumed flights to South Africa after a suspension instituted by Airports Company South Africa (ACSA) last week over unpaid fees.

In a statement, ACSA said the airline had failed to pay landing and parking fees, passenger service charges and an undisclosed amount towards clearing its arrears.

“There were negotiations that were held, and we were given clearance to take off and land on Friday. It (Air Zimbabwe’s plane) did take off for South Africa today as scheduled,” Air Zimbabwe spokesman Tafadzwa Mazonde told Reuters.

He declined to say whether Air Zimbabwe had cleared its debt or come to another arrangement.

Jeanette Briedenhann
Jeanette Phillips joined the team in 2016. She developed a passion and love for all things-travel related in her role as travel journalist, a position she held for over seven years. A brief exodus into the corporate marketing sphere proved that there is no better industry than the travel industry. Research and writing are two of Jeanette’s greatest passions, but she is always open to new challenges and different ways of doing things.
Previous articleEtihad’s first partnership deal to promote Abu Dhabi medical tourism
Next articleMalawi launches Online E-Visa Service