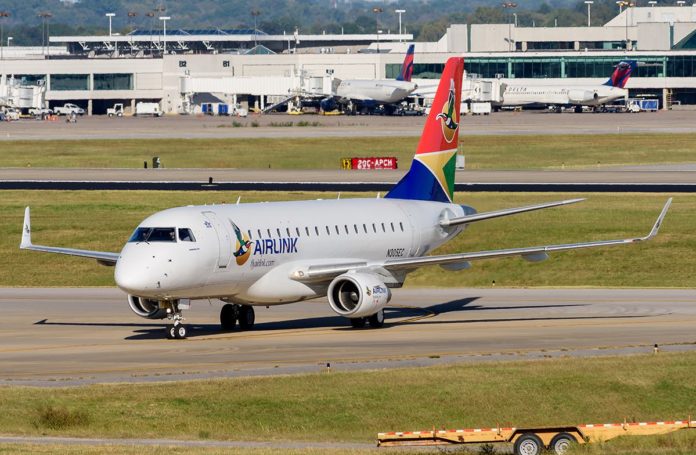 Airlink confirms that it will from 17 September 2018, in response to market demand, introduce further capacity to its Johannesburg Richards Bay services.

Airlink will introduce one of its newly acquired 74 seat Embraer 170 E-Jet on the midday flights, and from 1 October 2018 on the afternoon flights, which will offer customers enhanced “JET” comfort and a generous seat pitch.

The E-Jet cabin layout features two plus two abreast seating, with large eye-level windows allowing in lots of natural light, and ample overhead bin space to accommodate carry on items. Every seat offers either a window or an aisle option.

Airlink looks forward to setting a new standard for business, leisure travellers and international tourists using its services on the route.