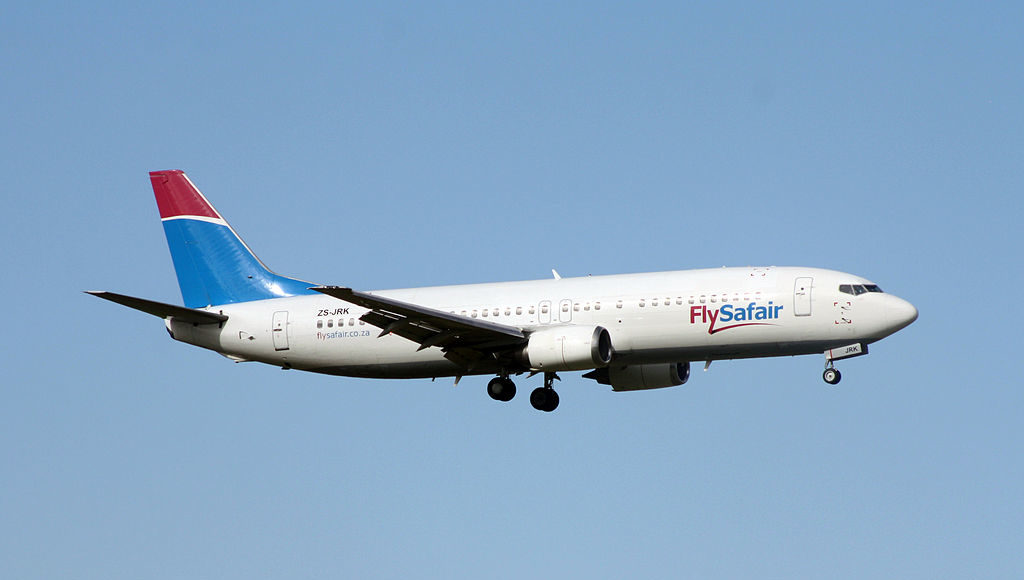 The Commission has prohibited the proposed merger between SA Airlink (Pty) Ltd and Safair Operations (Pty) Ltd, as the transaction is likely to result in a substantial prevention of competition.

The Commission is of the view that the merger is likely to result in the removal of an effective competitor to SA Airlink on the routes it currently operates on. Safair offers competitive prices and has been growing in the market both in terms of its existing routes, as well as recently entering new routes.

Safair is also a potential competitor of SA Airlink in those routes which it has not yet entered and is likely to pose a competitive constraint on SA Airlink bearing in mind its currently competitive pricing on competing and non-competing routes. The Commission found that there are significant price differences between Safair and SA Airlink and that if the merger were to be approved, there is a likelihood of significant price increases.

The Commission further found that the merger is likely to result in coordinated effects through the exchange of competitively sensitive information between SAA and Safair (and SA Airlink) since SAA has a shareholding in SA Airlink.

Further, SA Airlink currently operates under agreements with SAA. In the event that the merger were to be approved, SA Airlink would have the ability to adapt the business strategy of Safair such that Safair is incorporated into the agreements between SAA and SA Airlink. Further, the Commission also found that
Even if Safair were not to be incorporated into these agreements, since post-merger SAA would have an indirect economic interest in Safair, this would dampen competition between Safair and SAA, (and presumably by extension SA Express).

In light of the above, the Commission finds that the merger is likely to result in a substantial prevention of competition. For this reason, the Commission prohibits the proposed transaction.

Jeanette Briedenhann
Jeanette Phillips joined the team in 2016. She developed a passion and love for all things-travel related in her role as travel journalist, a position she held for over seven years. A brief exodus into the corporate marketing sphere proved that there is no better industry than the travel industry. Research and writing are two of Jeanette’s greatest passions, but she is always open to new challenges and different ways of doing things.
Previous articleSeychelles announces new marine refuge the size of Britain
Next articleEthiopian Becomes Africa’s first A350 Full-Flight Simulator Operator