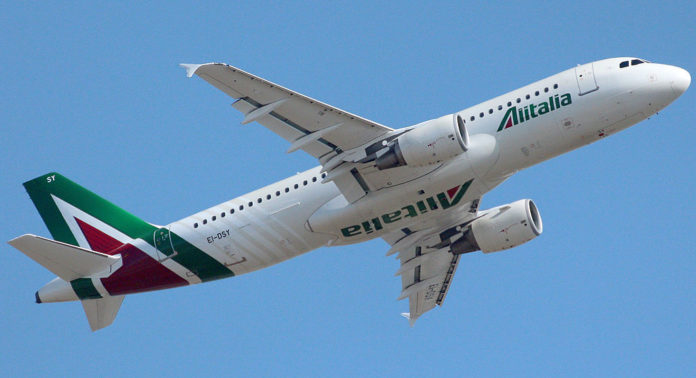 Alitalia resumed service to Johannesburg on 8 April, ending a 16-year absence for the SkyTeam member on the route from Rome Fiumicino.

Flight will operate four times a week on Tuesdays, Thursdays, Saturdays and Sundays, with flights departing Rome at 10h10, arriving in Johannesburg at 08h20 the following day. The return service will depart Johannesburg on Wednesdays, Fridays, Sundays and Monday at 09h00, arriving in Rome at 07h25.

Flights will be operated with a 250-seat Airbus A330 aircraft in a three class configuration offering Magnifica business class, Premium Economy and Economy.

Also, starting from 28 October, 2018 during its winter operating season, Alitalia will introduce a thrice weekly service between Rome and Mauritius using A330 aircraft with a three class configuration.

The new Rome-Mauritius service will be operated with the following schedule: