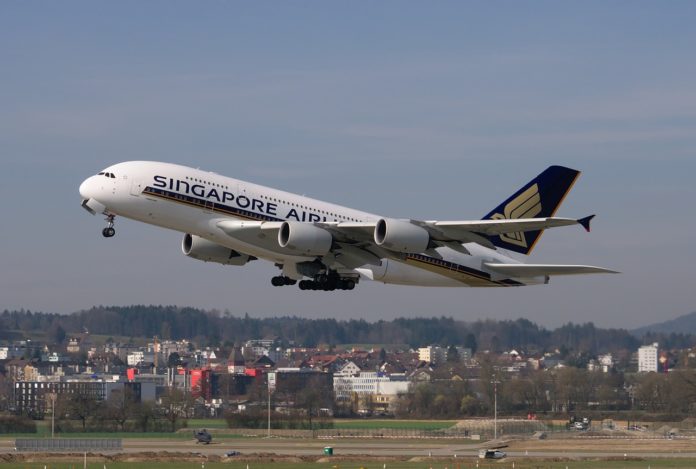 Singapore Airlines has been named Airline of the Year at the 2018 Skytrax World Airline Awards.

The top prize in what is seen as the aviation industry’s equivalent of the Oscars, was one of four awards taken home by Singapore. It also claimed best first class, best airline in Asia and best first class seat.

The rest of the top 10 was a familiar line up of respected airlines, dominated by Asian and Middle Eastern names. Third place went to ANA All Nippon Airways, fourth to Emirates, fifth to Taiwan’s EVA Air and sixth to Cathay Pacific.

Lufthansa was the only European carrier to make the top 10, in seventh place. It was followed by China’s Hainan Airlines in eighth, Garuda Indonesia in ninth and Thai Airways in 10th.