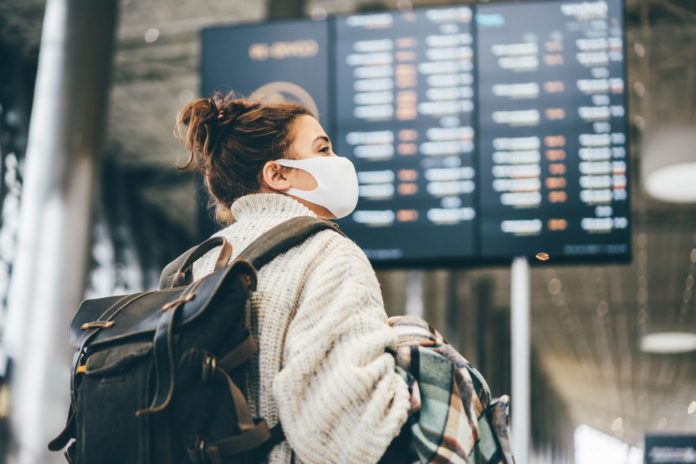 ASATA has welcomed President Cyril Ramaphosa’s announcement that the UIF/TERS scheme will be extended to 15 March, saying this extension could be an important first step in providing financial relief to the embattled travel sector.

The President announced the extension during the State of the Nation on 11 February when he said: “We have decided to extend the Covid-19 TERS benefit until 15 March 2021 only for those that have not been able to operate. The conditions of this extension and the sectors to be included will be announced after consultations with social partners at (NEDLAC) National Economic Development and Labour Council.”

Although it remains unclear whether UIF/TERS will be extended for the travel industry, the Tourism Business Council of South Africa (TBCSA) has engaged extensively with NEDLAC to raise awareness of our industry’s plight and the need for relief for the survival of travel and tourism.

CEO of ASATA, Otto de Vries, says: “The end of 2020 into the beginning of 2021 saw border closures and stricter travel restrictions around the world – as well as the announcement from numerous airlines that they will delay, limit or cancel their operations in and out of South Africa. A significant number of countries around the world, including Australia, Algeria, Belgium, Brazil, Canada, Croatia, Dubai, France, Germany, Hong Kong, Ireland, Israel, Italy, Mauritius, the Netherlands, New Zealand, Spain, Singapore, Qatar, the UK and the US  have instituted travel bans from South Africa in the wake of concerns around the ‘South African variant’ – B.1.351.  These countries form by far the largest portion of our outbound travel market.

“These obstacles combined with the alcohol ban, beach closures, curfew and the restrictions on public swimming pools during the height of season have meant that the travel industry has been, quite literally, unable to operate. The reinstatement of UIF TERS for the travel industry would be an important step towards saving hundreds of thousands of tourism jobs in an industry on the verge of collapse. We’re desperate for support for operators, establishments, guides and staff across the value chain who are unable to work due to almost zero occupancy, zero international visitors and no short-term signs that the situation will improve.”