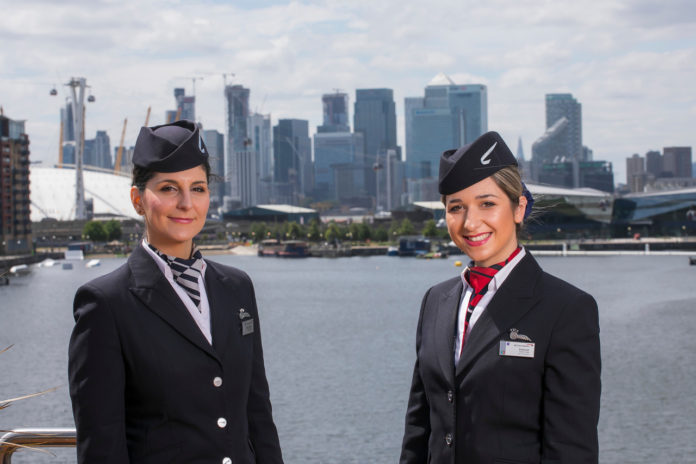 British Airways is set to launch flights to the Croatian city of Split on 21 June.

It’s the first time flights to Croatia have operated from London City Airport and British Airways will fly three flights a week through the peak summer months to September.

British Airways also operates flights to Split from Heathrow Airport and has increased frequency there from five to seven flights a week this year.

Luke Hayhoe, British Airways’ general manager commercial and customer at London City Airport, said: “Croatia is a new destination for us and one which our customers have told us they want from London City. It is one of the fastest growing holiday destinations and we are delighted to offer new direct flights for the summer.”

Peter Downes, Aviation Director at London City Airport, said:  “The new seasonal service to Split in Croatia epitomises how our home carrier, British Airways, is broadening our offer of leisure routes from London City Airport. It’s the latest in a stellar selection of holiday getaway options that our passengers will love, as we prepare for our busiest summer yet.

“Using the city’s most central airport, sun-seeking Londoners can reach the idyllic Dalmatian coast conveniently and quickly, to discover its culture, food, stunning breaches, or as the gateway to Croatia’s islands and its famous Yacht Week.”