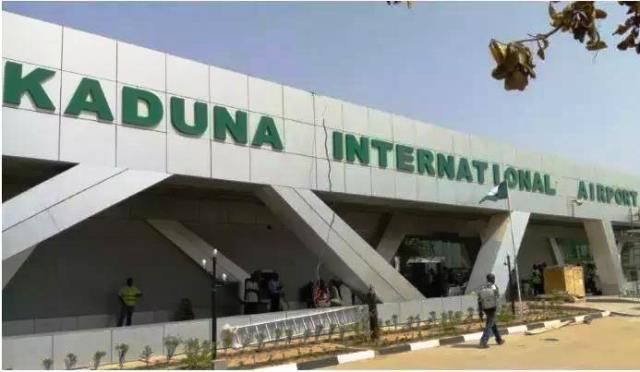 As a result of recent security threats around the Kaduna International Airport Road axis in Nigeria, the Kaduna State Police has warned travellers and road users to be more security-conscious in order to detect any suspicious movements around them.

The Police Command said it had deployed personnel and resources for the protection of travellers to and from the Airport. “Travellers are enjoined to avail themselves the Police protection provided and minimise solitary movements,” the police said in a statement.

The statement assured that the Police Command is poised to ensuring the security and safety of members of the public.

The warning comes after the region has reportedly seen a spate of kidnappings. After the kidnappings of 22 people at the beginning of June, the Birnin-Gwari Vanguard for Security and Good Governance said in a statement: “We are calling on the federal government as a matter of urgency to conduct aerial bombardment of identified hideouts of armed bandits along Birnin-Gwari-Kaduna road, Kaduna international airport general area particularly Sabon-Birni and maidaro as well as Birnin-Gwari-Funtua road and Kamuku Forest. We are not safe.”