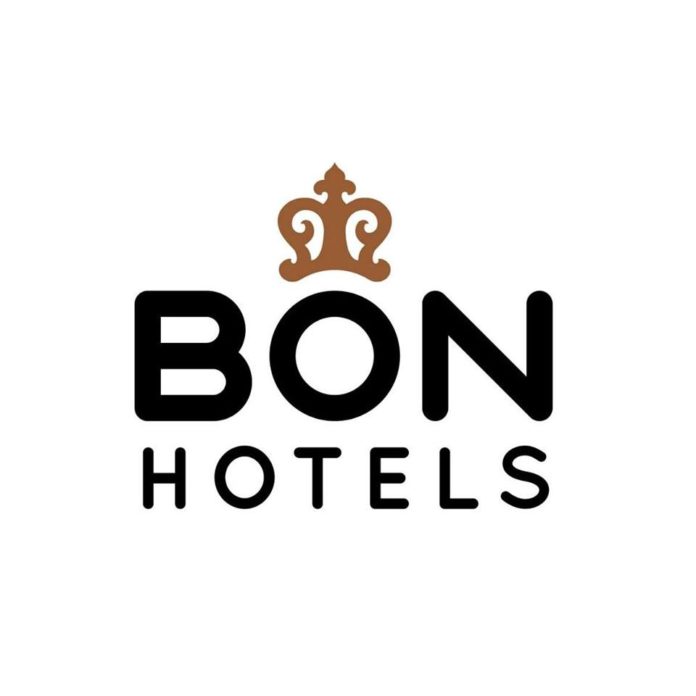 Through an alliance with the Theart family in Namibia, well-known in business circles and with a great deal of experience in the hospitality industry, BON Hotels will now expand its footprint across the country. With its entry into the Namibian market firmly entrenched through its presence in the country since 2014 via its wholly-owned hotel in Swakopmund, BON Hotels has built up a reputation for excellence in the industry, bringing with it the skills and networks needed to run a hotel operation successfully.

According to Pieter van Eck, the Operations Director of BON Hotels, “Growing our Namibian presence is a strategic approach in expanding our African footprint. Entering the fourth year of BON Hotel Swakopmund’s existence, we now have a good understanding of the Namibian market and we have identified the areas offering growth opportunities in Namibia. Adding two Namibian properties to our portfolio allows BON Hotels to increase our offering to our loyal guests, travel partners and BONami loyalty members.”

BON Hotels, a South-African based hotel company that manages, owns and leases hotels, lodges and resorts throughout Southern Africa, as well as West and East Africa, views the potential of the Namibian market in an extremely positive light.  Says, Guy Stehlik, CEO of BON Hotels, “Namibia has experienced significant growth in its tourist numbers in recent times. In fact, statistics provided by Trading Economics reflect an increase from about 80 000 tourists in 2006 to over 1,4 million a decade later. The country is attracting many new visitors from Europe, as well as South African travellers.  With the tough economic times in South Africa currently, some South Africans are opting to travel closer to home, rather than to go overseas, and a road trip through Namibia is a popular choice for a family break.”

Launching on 1 July 2019, the BON Hotel Ngandu Rundu, is situated in the north-east of the country.  With a strong focus on environmental issues, its location overlooking the Kavango River’s southern wetlands and riverine forest makes the property ideal for travellers seeking a unique break in the best of Africa’s natural surroundings. The building was originally constructed on the ruins of an old military base used during the War of Independence. That history is, however, long past and the property is today characterised by its wealth of natural flora and fauna, including a large collection of indigenous Aloe species.

he BON Hotel Ngandu Rundu caters for a range of travellers, offering hotel bedrooms, family units, as well as campsites.  “These facilities allow us to provide for all types of guests, including backpackers and campers, who are not usually attracted to hotels,” explains Van Eck. Leisure tourists, both individual travellers and large tour groups, as well as conference delegates, are attracted to the area by the opportunities for game-viewing and spectacular cruises down the Kunene River. The hotel also offers facilities for local businesses, such as four conference halls and a restaurant.

The hotel was successfully founded in the 1990s and run until now by Oswald and Corry Theart, who are also the owners of the Ngandu at Sea in Walvis Bay. The Walvis Bay property, popular among corporate travellers, in particular those involved in the fishing industry, will also be managed by BON Hotels as of 1 July, and will shortly undergo extensive refurbishment.  It, too, is ideal for travellers looking to enjoy nature: with proximity to the lagoon, guests will be thrilled by the presence nearby of bird life, dolphins and seals in their pristine natural location, and will be able to experience Atlantic fishing excursions and enjoy traditional West Coast cuisine.

“These hotels are our pride and joy,” comments Mr Theart, “but the time is ripe for us to bring in a trusted partner to help run these two properties.  We chose BON Hotels based on their credibility in the hospitality industry and having seen the job they have done with their property in Swakopmund. We are excited about the opportunity to work with them.”