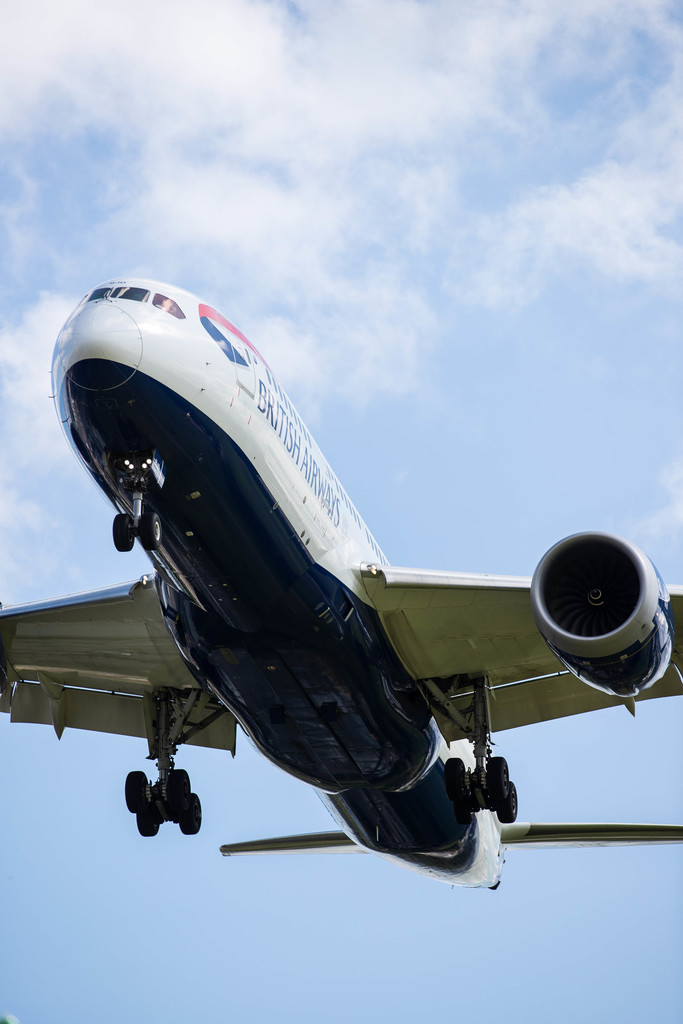 British Airways on 28 October started four new weekly services between London and Johannesburg, increasing the number of direct flights between the cities to 18 a week.

It is operating the Boeing 787-8 Dreamliner, its newest aircraft, alongside the existing 14 weekly A380 services. During the South African winter, a Boeing 747-400 replaces one of the daily A380s while the 787 schedule remains at four a week.

It is also again increasing its daily winter Cape Town schedule to provide double-daily summer flights from London Heathrow as well as introducing three weekly flights between Gatwick and the Mother City next month.

“In total we’ll be operating our largest schedule ever between the UK and South Africa; 38 flights a week to three destinations using Boeing 747, Boeing 777, Boeing 787 and Airbus A380 aircraft,” says Sue Petrie, British Airways commercial manager for Southern Africa.

The additional Johannesburg flights will depart London Heathrow at 16:20 in the afternoon, arriving at OR Tambo at 05:40 the following morning. The return flight will leave Johannesburg at 07:40 in the morning, landing at Heathrow’s Terminal 5 at 17:50 that evening.

The schedule increase comes as British Airways rolls out a £4.5 billion, five-year customer investment plan, with a focus on excellence in the premium cabins and more choice and quality for all customers.

On its South African routes it has already introduced new bedding and amenity kits in the Club World cabin, by luxury lifestyle brand, The White Company. The investment will also see a new Club World seat in future.
Lounges around the world are being revamped, including Johannesburg.

In World Traveller new, expanded menus have been introduced, providing more quantity and quality in the long-haul economy cabin, as well as snack options throughout the flight.

New World Traveller and World Traveller Plus cabins are being rolled out across the Boeing 777 fleet operating from Gatwick. It is these aircraft that fly to Cape Town during the South African summer.

The investment plan will also see British Airways installing the best-quality WiFi in every seat, upgrading the interiors of 128 long-haul aircraft and taking delivery of 72 new aircraft.