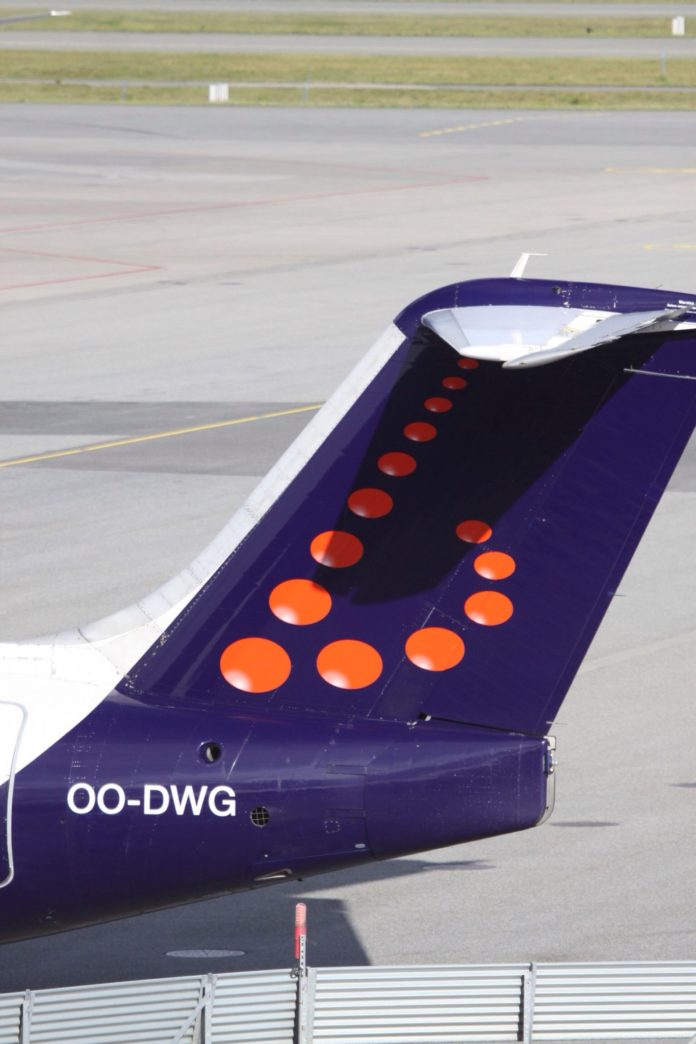 Looking to expand it operations in Ghana, Brussels Airlines has opened a new office in the country in October.

The airline which currently operates a five-weekly service on Mondays, Wednesdays, Thursdays, Fridays and Saturdays, is now looking into to expanding its operations to a six-weekly service.

The company has explained its flight schedule allows for smooth connections to many of its European destinations, including UK, Denmark, Germany, France and New York in the US.

Commenting at the launch of the new office, Country Manager of Brussels Airlines, Rita Macedo said the airline’s expansion plans are in line with its structure to be more accessible and to invest in this country.

Aviation minister, Cecilia Dapaah added that the establishment of her ministry is an indication of the importance the government attaches to the aviation sector.

She said however continued to say that while the government played its part to grow the sector and to achieve its vision of making Ghana an aviation hub in West Africa, the airlines also have a duty to improve their services to customers.