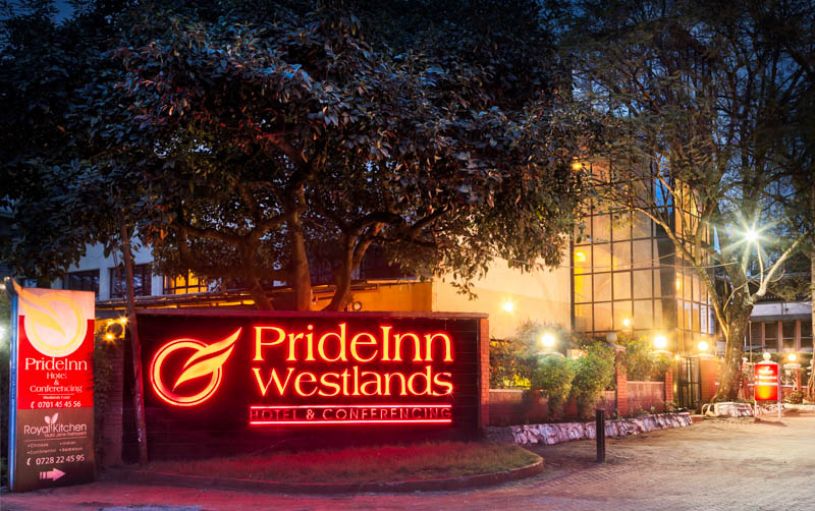 Despite a ruling by the Kenyan High Court, declaring that PrideInn Hotel Group should be placed under a receiver manager over alleged unpaid debts, the property group says that it is still under the control of its directors.

In a statement released by PrideInn it says that it has contested the High Court Ruling and that it has applied to the Court of Appeal to challenge the ruling. The hearing is scheduled to take place on 4 October.
It was earlier reported that PrideInn Hotels and Investments Ltd has been put under liquidation for inability to pay a Sh69.3 million debt.

However PrideInn disputes the non-payment allegations, which it says is due to fraud, misrepresentation and coercion. The group maintains that it is fully willing and able to pay “so-called” debts, should the Court of Appeal rule so.

PrideInn assured clients that all eight of its hotels are operating as normal and that it will continue with it short term growth strategy of establishing 10 more hotels over the next three years.

Jeanette Briedenhann
Jeanette Phillips joined the team in 2016. She developed a passion and love for all things-travel related in her role as travel journalist, a position she held for over seven years. A brief exodus into the corporate marketing sphere proved that there is no better industry than the travel industry. Research and writing are two of Jeanette’s greatest passions, but she is always open to new challenges and different ways of doing things.
Previous article“Two-in-one” for Tsogo Sun
Next articleZTA sets its sights on South Africa, China and Russia

Fedhasa has condemned Santam’s decision to appeal the unanimous decision by a full bench of the Western Cape High Court requiring the...
Read more
Tourism Marketing

The much-anticipated announcement of this year’s World Travel Awards’ winners has taken place, with The Manor House at Fancourt named as South...
Read more
Travel technology