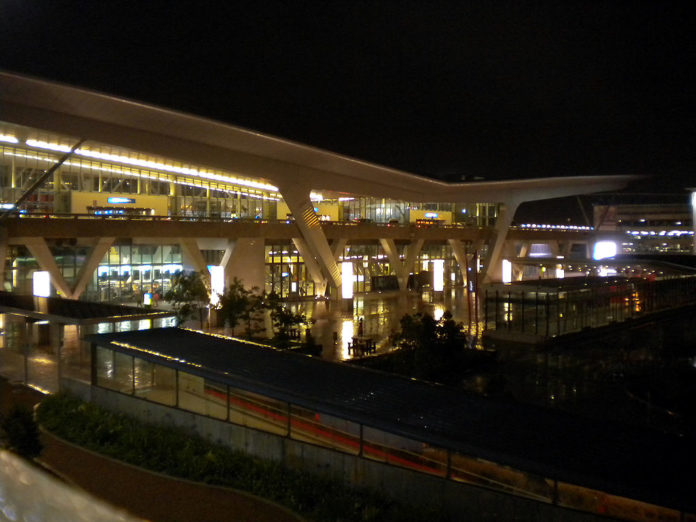 Cape Town International was again named the best airport in Africa at the Skytrax, World Airport Awards held in Stockholm, Sweden on 21 March.

This is the third consecutive year that Cape Town has won this award, often referred to as the “Oscars of the aviation industry”.The airport was also ranked number 21 in the top 100 airports in the awards, amidst stiff competition from Sydney, Copenhagen, Brisbane and Dubai.

The awards are voted for by thousands of travellers who have experienced what Cape Town airport has to offer.

The Skytrax awards ask travellers to rank their experiences of airports based on categories such as check-in, arrivals, shopping, immigration and transfers.

Wesgro CEO Tim Harris said: “On behalf of the Cape Town Air Access initiative, I would like to extend our congratulations to Cape Town International Airport (CTIA) for this major achievement. Having the best airport in Africa not only helps position Cape Town and the Western Cape as a world-class business destination, but also makes it easier to attract more routes, thereby boosting tourism and inclusive economic growth.”