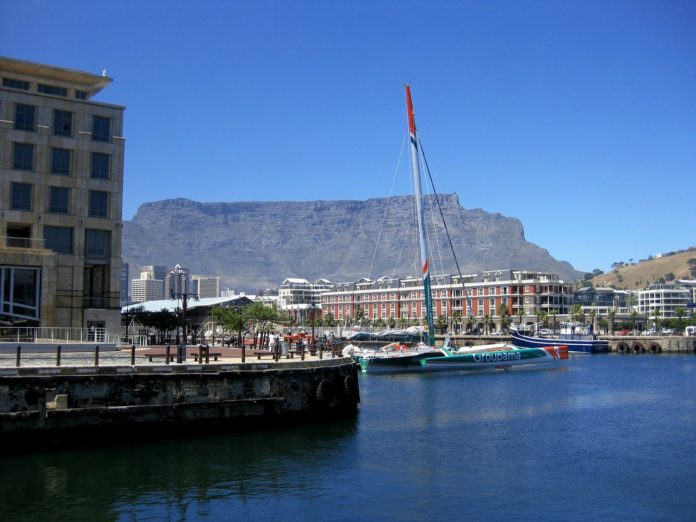 According to a statement, the City views 2019 as a recovery year after having successfully emerged from the unprecedented drought.

This decision to lower restrictions comes after a meeting between the National Department of Water and Sanitation and the water users of the Western Cape Water Supply System, namely the agricultural sector, Western Cape Government, municipalities and the Cape Town metro regarding the water assessment for the year ahead.

Based on National Government’s assessment of the hydrological year, a saving of between 10% and 20% for urban water users has been proposed. However, the City has decided to implement a more cautious 30% saving to help with the recovery of the dams and to cater for the uncertainty that exists around rainfall volumes and frequency in 2019.

‘I want to thank all the residents, officials, and visitors to Cape Town who played their part in helping us get through one of the worst droughts this city has ever seen. While the drought is not yet over, we have seen that there is room to bring some relief to our residents. I know it has been tough and I hope that this reduction in tariffs will bring some comfort over the festive season. We will still need to be water-wise though, as we do not know what the next rainy season holds.

‘We are no longer in a period of extreme scarcity, but it does not mean that we should forego some of the great water-wise ways that we have made a part of our daily lives – and for which we have become world famous. We are situated in a water-scarce region and the water-wise efforts and ways to diversify and augment our water supply should and will continue.

‘If one looks at international drought experience, water restrictions are either implemented too late or lifted too early. Hence our decision to take a conservative approach to the recovery while we continue to monitor the situation,’ said the City’s Executive Mayor, Alderman Dan Plato.

The City’s Mayoral Committee Member for Informal Settlements, Water and Waste Services; and Energy, Councillor Xanthea Limberg added: ‘We see 2019 as a recovery year after having successfully emerged from the severe and unprecedented drought. Based on our own assessment, we are following a conservative approach in the light of rainfall uncertainty over the coming two years. These Level 3 recovery restrictions are also a measure to help support the great change we have seen in the relationship that we have with water while, at the same time, providing some financial relief to residents and businesses. This is not only a period of recovery for our dams, but also for our economy as a whole as well as for our residents and businesses who truly made huge sacrifices to help us get Cape Town through the drought.’