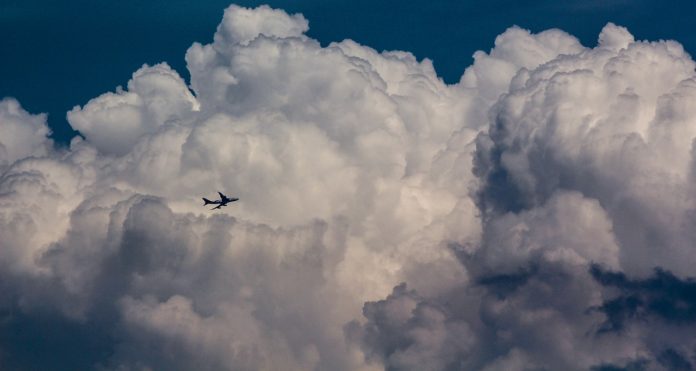 Here is an overview of the expansions and routes already launched in 2018:

• On March 25, Kenyan Airways increased the frequency of its flight from Nairobi to Cape Town via Livingstone, from three flights per week, to four.
• TAAG airlines also increased the frequency of its flight from Luanda to Cape Town from three to four times a week from March 25.
• From 26 March, Singapore Airlines started flying to Cape Town daily, via Johannesburg, increasing from four flights per week.
• From March 28, Air Mauritius expanded capacity from narrow body to wide-body aircraft with two flights per week between Mauritius and Cape Town.
• RwandAir’s flight between Kigali and Cape Town, stopping in Harare, operating four times per week, launched in May.
• In June, Kenya Airways started operating its non-stop, five-hour flight between Nairobi and Cape Town, three times per week.

Minister of Economic Opportunities Alan Winde has congratulated the Air Access team saying: “Since its inception in 2015, this joint venture has added an additional 700 000 inbound seats into Cape Town, opened up 13 new routes, and negotiated 14 expansions. These figures all translate into an increase in the number of visitors to the Western Cape, and most importantly, the creation of new jobs in the tourism industry.”

A study commissioned by the Air Access team and conducted by Grant Thornton anticipates that the addition of a new flight like the Cathay Pacific flight, could create an additional 1 000 jobs in the Western Cape economy.