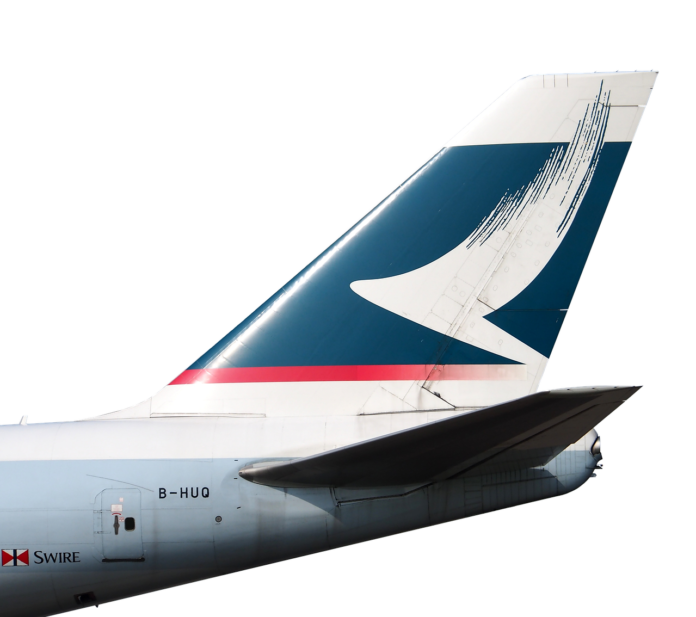 The airline has added a new seasonal Cape Town service, which will contribute towards the growth of tourism in South Africa

The three-times-weekly service launches on 13 November 2018 until 18 February 2019 and will run alongside Cathay Pacific’s existing daily non-stop flights to Johannesburg. The new service will be operated by state-of-the-art Airbus A350-900 aircraft.