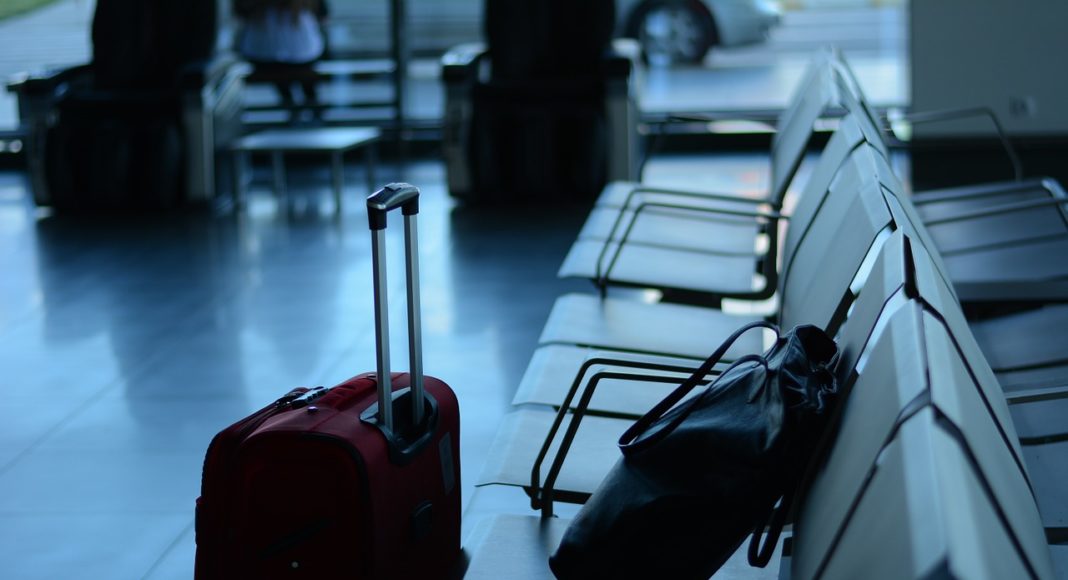 The Chinese government has pledged a grant of US$60 million to Mozambique to build an airport at Xai-Xai, the capital of the southern province of Gaza.

The agreement was signed on 8 December by Mozambican Foreign Minister Oldemiro Baloi and Chinese ambassador Su Jian, which in addition to the airport covers 100 buses, and the installation of a satellite television system in 500 Mozambican villages.

According to Baloi, The airport would improve the mobility of people and goods, and make it easier to respond to natural catastrophes in the remote Gaza province.

However, Africanews reports that the news follows only a week after BBC reported that the $200m Nacala International Airport, which was opened in 2014 and turned into an international centre for passenger distribution, was hardly being used, Mozambique has clinched yet another airport deal.

According to an article by Africanews it said that while the ‘ghost’ Nacala Airport reportedly serves 20 000 passengers of the projected 500 000 a year, “Mozambique is not deterred in its appetite for infrastructural projects.”

Jeanette Briedenhann
Jeanette Phillips joined the team in 2016. She developed a passion and love for all things-travel related in her role as travel journalist, a position she held for over seven years. A brief exodus into the corporate marketing sphere proved that there is no better industry than the travel industry. Research and writing are two of Jeanette’s greatest passions, but she is always open to new challenges and different ways of doing things.
Previous articleFCM celebrates seven years as World’s Leading TMC
Next article#SiemensAirDrop: Flying to Cape Town? Swop baggage for water from Jozi