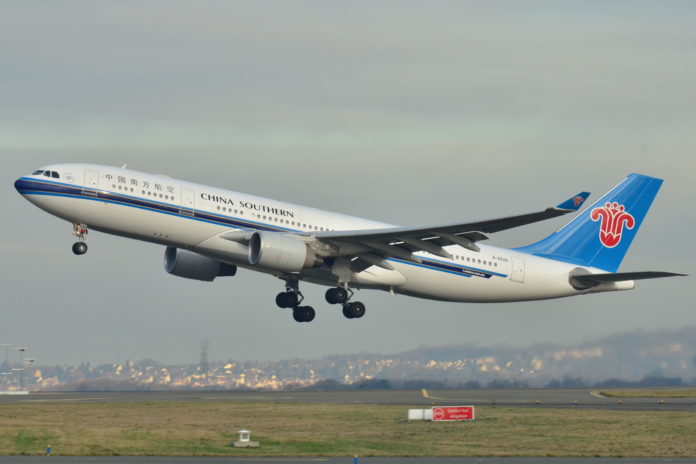 China Southern Airlines has increased its Nairobi-Guangzhou flights to three times a week to tap increased business and tourism travel between the two countries.

The airline will operate Monday, Tuesday and Friday flights using an Airbus A330-200 aircraft that has a 218-passenger capacity.

The aircraft has four, 24 and 190 first, business and economy class seats respectively. China Southern Airlines previously only flew into Nairobi on Mondays and Fridays.

Sales and marketing officer Sospeter Mobe said the new flight frequency will kick off starting June 10 to October, when the management is set to review the schedule.

“We are working together to promote China-Kenya tour and travel business. To those travelling to China during the period, free accommodation in Guangzhou will be provided to passengers using China Southern Airlines and international code share flights if the connecting time is more than eight hours but not more than 48 hours,” said Mobe.