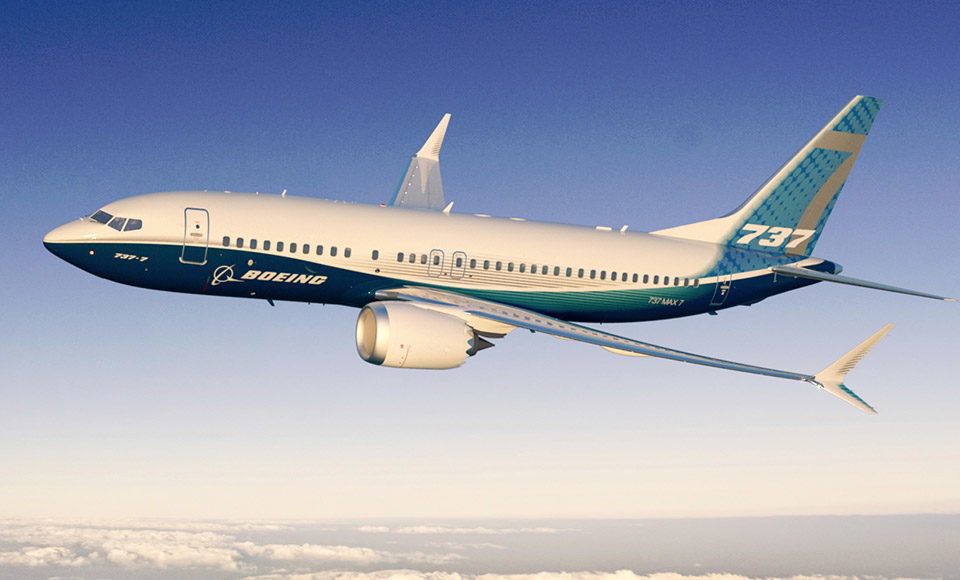 Following an earlier statement stating that it would continue to operate its B737 MAX 8 aircraft, Comair has since decided to remove its 737 MAX 8 from its flight schedule, although neither regulatory authorities nor the manufacturer has required it to do so, Wrenelle Stander, executive director of Comair’s airline division.

In the latest statement it said that while Comair has done extensive preparatory work prior to the introduction of the first 737 MAX 8 into its fleet and remains confident in the inherent safety of the aircraft, it has decided temporarily not to schedule the aircraft while it consults with other operators, Boeing and technical experts.

“The safety and confidence of our customers and crew is always our priority,” Stander said.

The MAX 8 is the latest iteration of the most common commercial aircraft ever manufactured. It is well-established around the world, particularly in the fleets of large carriers in the United States. There are currently over 370 Boeing 737 MAX 8s in operation, with 47 airlines. The type operates approximately 1 500 flights a day and has accumulated over 250 000 flights in total with an excellent record of daily reliability.

Jeanette Briedenhann
Jeanette Phillips joined the team in 2016. She developed a passion and love for all things-travel related in her role as travel journalist, a position she held for over seven years. A brief exodus into the corporate marketing sphere proved that there is no better industry than the travel industry. Research and writing are two of Jeanette’s greatest passions, but she is always open to new challenges and different ways of doing things.
Previous articleDream Hotels & Resorts welcomes Royal Thonga Safari Lodge to its portfolio
Next articleGet your boarding pass on WhatsApp with FlySafair

“There is no reason why Tourism poses a greater risk than any other sector by being open,” says Professor Alex van den...
Read more
Meetings & Events

Connecting African tourism products with buyers from across the world. “After the 2020 edition of Africa Travel Week was...
Read more
Tourism Marketing

As the COVID-19 infection rate declines and Government announces a further reopening of the economy, the Tourism sector confirms it is ready...
Read more
Tourism Marketing

Over 2,200 women working in South Africa’s tourism sector have submitted #IAmTourism photos in solidarity with their sisters for Women’s Day.
Read more

“There is no reason why Tourism poses a greater risk than any other sector by being open,” says Professor Alex van den...
Read more

Africa Travel Week (ATW) is blitzing into Tourism Month with the launch of their Meetings & Masterclasses: a virtual offering set to...
Read more

Tackling the revival and swift recovery of the tourism sector in times of COVID-19 and beyond with characteristic ingenuity, Stellenbosch is embarking...
Read more

Are we discovering that virtual working isn’t so great after all?

By the end of March 2020, global lockdowns saw office staff scuttle home, companies pivot to remote working and teams around the...
Read more