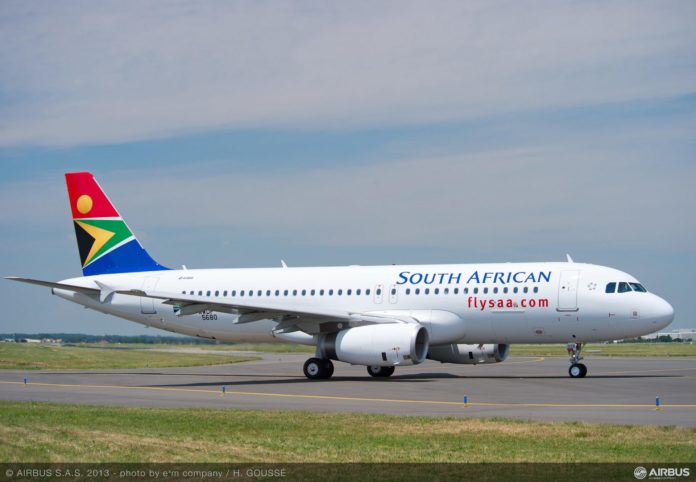 The SAA administration has been transferred back to the public enterprises minister from the finance minister, Treasury said last week.

In a statement, Treasury said a proclamation signed by President Cyril Ramaphosa giving effect to the transfer was gazetted on Wednesday.

“The transfer follows a study commissioned by National Treasury and the Department of Public Enterprises to develop the optimal group structure for the state-owned aviation assets. The recommendations from this study, if considered appropriate, may require implementing changes to the group structure of SAA,” the statement said.

“As the executive authority for other major state-owned companies, including SA Express, the Minister of Public Enterprises is best placed to be the custodian of all of the state’s aviation assets. These assets are South African Airways (SAA) and its subsidiary, Mango, and SA Express.”