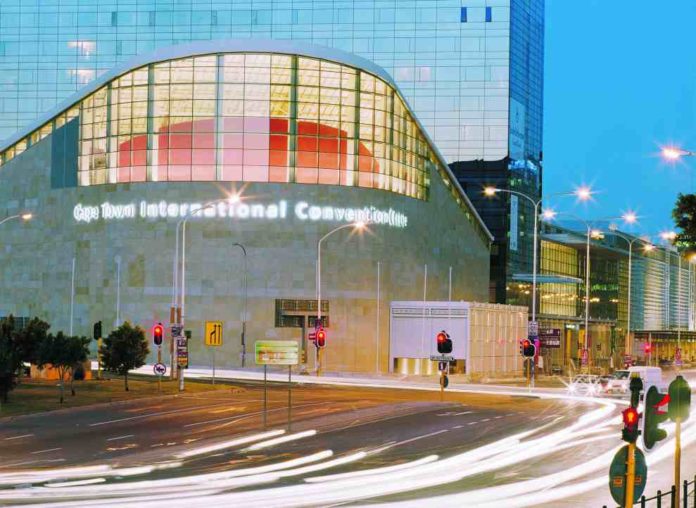 Announcing its financial results for the year ending 30 June 2017, the Cape Town International Convention Centre (CTICC) declared that it had generated R216 million in revenue, R47 million in after-tax profits, contributed R3.7 billion to the national economy, sustained 7 824 jobs, hosted 482 events and 416 733 delegates over the past year.

In a statement release, the CTICC said that it has once again confirmed its value to SA’s economic growth and the business tourism industry.

“It’s on the basis of these positive results that I am delighted to confirm that as a stateowned company, the CITCC remains a highly positive asset to our public and private sector investors,” said Julie-May Ellingson, Chief Executive Officer of the CTICC.

For the third consecutive year, the CTICC delivered record-breaking revenues which rose to R215.6 million from R209 million the previous year. The centre reported an operating profit of R57.4 million and delivered an after tax profit of R43.4 million.