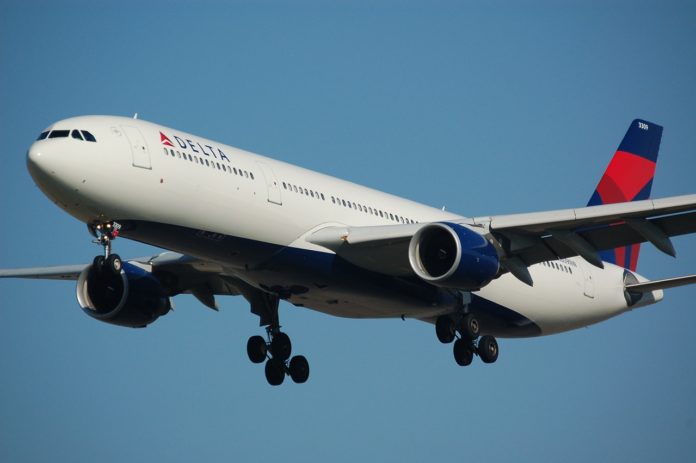 Delta Air Lines and kulula.com owned by Comair Limited, have announced an interline agreement that will offer convenient connections for customers flying between South Africa and the United States.

Routes included in the new interline agreement within South Africa are: Cape Town, Durban, East London and George. In addition, Delta passengers will continue to benefit from an existing interline partnership with Comair, which will offer flights to/from Port Elizabeth, Harare and Victoria Falls in Zimbabwe, Livingstone in Zambia and Windhoek in Namibia.

He added, “Interline agreements such as this are integral to our long-term strategy to better connect Delta customers around the world”.

Passengers connecting onto Delta’s Johannesburg-Atlanta flight from kulula services will be able to check in for their entire journey, with boarding passes issued and bags checked through to their final US destination. Delta offers more than 200 same-airline connections via its Atlanta hub to cities including Houston, Los Angeles, San Francisco and Washington D.C.

“We are delighted to be developing a closer relationship with Delta, the only US airline flying into South Africa. We believe this will bring real benefits to our customers and our business,” said Wrenelle Stander, Executive Director Airline Operations at Comair.