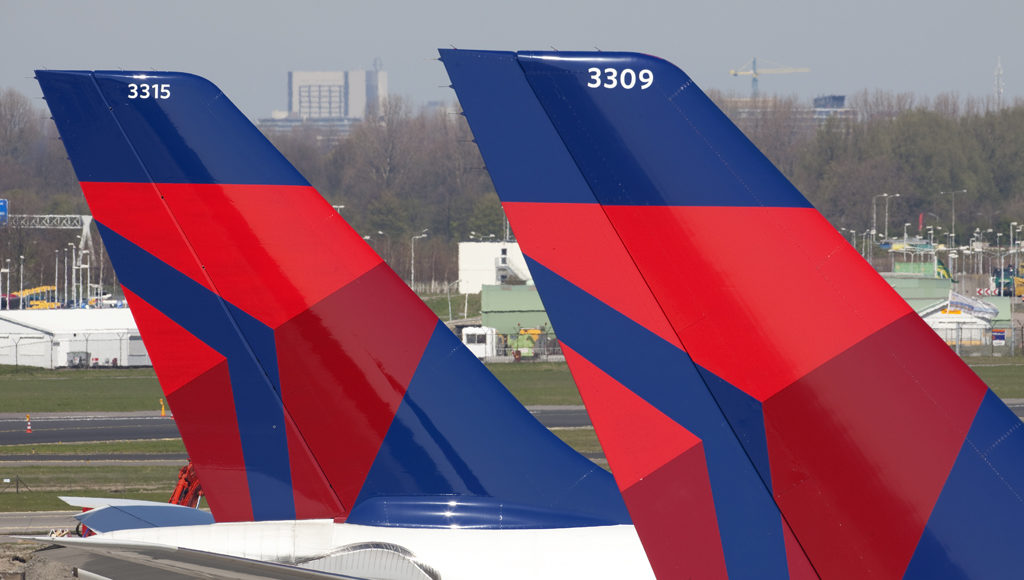 Delta to launch New York to Lagos service in 2018

The airline announced that it plans to operate a thrice-weekly, complementing its existing four-weekly service from Atlanta.

According to the airline, this new route to the African continent joins existing service from JFK to Dakar and Accra and follows new trans-Atlantic routes to Lisbon, Berlin, and Glasgow that began this spring.

Delta will deploy an Airbus A330-200 aircraft on the route, featuring 34 lie-flat seats with direct-aisle access in Delta One, 32 in Delta Comfort+ and 168 seats in the Main Cabin. The experience also includes complimentary meals, including chef-curated and locally sourced fare and beverages in all cabins.

Delta Airlines is the preeminent U.S. airline in Africa and flies to Accra, Ghana; Dakar, Senegal; and Johannesburg, South Africa; and Lagos, where it will mark its 10th anniversary of service in December.

“Nigeria has been a strategically important market for Delta over the past 10 years and is a mainstay in our African network. As we look ahead to the next decade, we are improving the product offering with the A330 and increasing the number of seats from Lagos,” he said.

Jeanette Briedenhann
Jeanette Phillips joined the team in 2016. She developed a passion and love for all things-travel related in her role as travel journalist, a position she held for over seven years. A brief exodus into the corporate marketing sphere proved that there is no better industry than the travel industry. Research and writing are two of Jeanette’s greatest passions, but she is always open to new challenges and different ways of doing things.
Previous articleYellow fever vaccinations – what you need to know
Next articleMango operating schedule for October 18