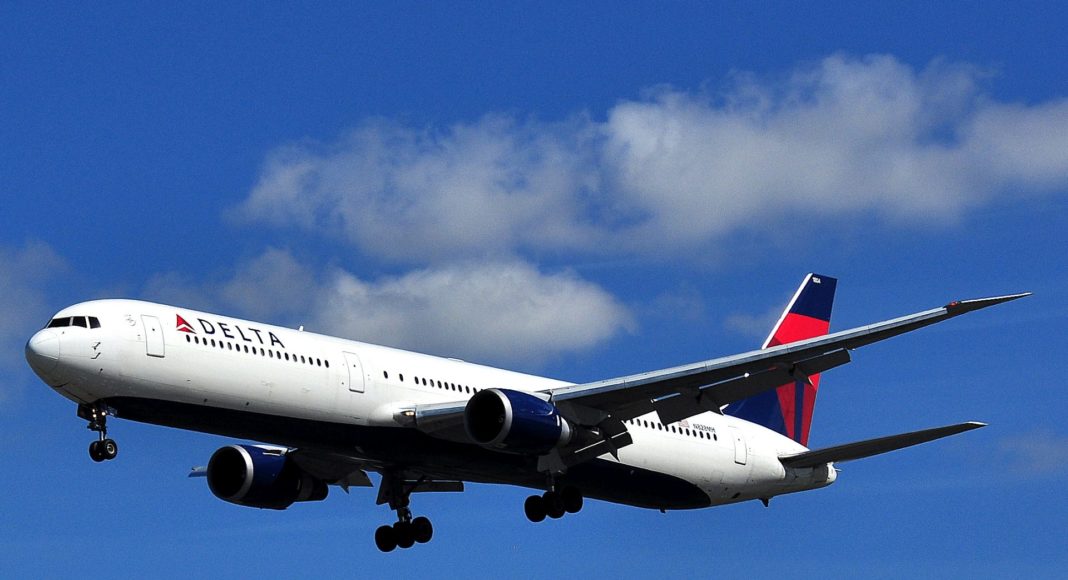 In an effort to offer more services and improved connection times for passengers on its Accra-New York JFK route, Delta will implement a schedule change on the route effective 26 March, 2018.

A statement issued by die airline said that all flights would move to night departures to allow the customers to have a full day in Ghana; and the United States on either side of their journeys. Delta also said that it would increase its Accra-New York operation from 1600 to 1700 flights per week starting 31 May through 31 August, next year. All flights will be operated with a B767-400ER, offering a total of 245 seats.

“This addition would mean that Delta would offer 1,225 seats every week from Accra to the ‘Big Apple’ during the peak summer travel period,” said Dwight James, Delta’s Senior Vice President Transatlantic

He added that While New York is a popular destination for many of the airline’s customers, it is also a major gateway for onward travel within the United States.

“With 20% more capacity next summer and the re-timing of the flights, we will provide even more convenient connecting options to the U.S. and to cities such as Atlanta, Boston, Washington, Chicago and Los Angeles.”

Starting in March, flights are scheduled to depart from Accra at 22h00, arriving in New York-JFK at 05h17. From New York, flights will depart at 23h43, arriving in Accra the next day 13h35.

Jeanette Briedenhann
Jeanette Phillips joined the team in 2016. She developed a passion and love for all things-travel related in her role as travel journalist, a position she held for over seven years. A brief exodus into the corporate marketing sphere proved that there is no better industry than the travel industry. Research and writing are two of Jeanette’s greatest passions, but she is always open to new challenges and different ways of doing things.
Previous articleThe truth about duty free
Next articleIATA urges swift implementation of Global Aviation Security Plan