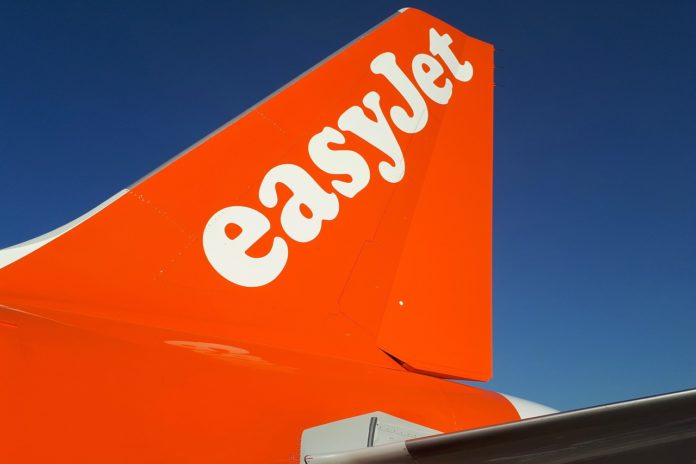 This means that easyJet customers can seamlessly connect through London Gatwick Airport between easyJet and Virgin Atlantic flights. This opens up new destination options via ‘Worldwide by easyJet’ which could see customers connecting from the likes of Barcelona through to Orlando and Edinburgh to Las Vegas. Other Virgin Atlantic destinations now available also include Las Vegas, Antigua and St Lucia.

Earlier this month easyJet announced that Singapore Airlines and its low-cost subsidiary airline Scoot will join the ‘Worldwide by easyJet’ global connections service, connecting easyJet customers with South East Asia with Singapore Airlines via Milan Malpensa airport and with Scoot through Berlin Tegel. The service is expected to be available within the coming months.

easyJet will continue sign up other airlines to ‘Worldwide by easyJet’ during 2018, with talks progressing with middle and far-eastern carriers amongst others and the airline also plans to expand to other key easyJet airports in Europe.

It is the first global airline connections service by a European low fares airline. Worldwide by easyJet offers self-connect and sales partnerships through a digital, virtual hub simply and efficiently.

easyJet has leadership positions at more of Europe’s major airports and flies on more of Europe’s 100 largest routes than any other airline which makes it the most attractive European short-haul airline partner. The introduction of this disruptive product opens up new 70m market segment for easyJet.

Worldwide by easyJet does not impact easyJet’s punctuality, its asset utilisation or operating model. The airline will not hold flights for connecting passengers. Worldwide by easyJet is subject to a 2 hour 30 minute ‘Minimum Connection Time’, which will give customers plenty of time to transfer between flights and/or terminals. Should a passenger miss a connecting flight they will be transferred to the next available flight.