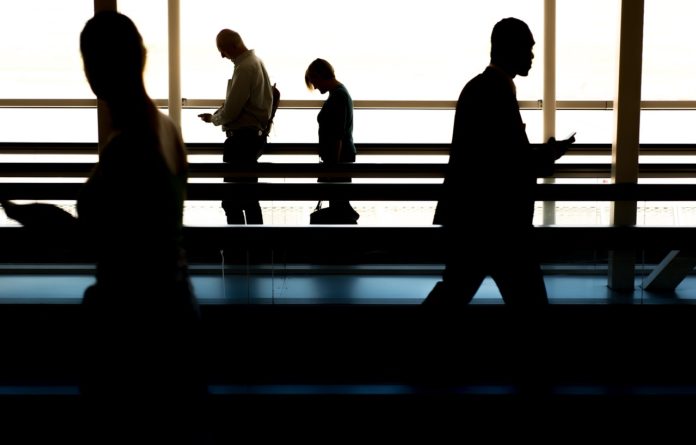 The Federal Government of Nigeria has stepped up efforts at major international airports to combat the spread of the Ebola Virus Disease (EVD) given the current outbreak of the disease in the DRC, the Federal Airports Authority of Nigeria (FAAN) disclosed on 10 May.

According to FAAN screening of outbound and inbound passengers is ongoing at major international airports, as it has activated existing surveillance equipment used for combating the deadly virus disease, which spread into Nigeria in 2014 through an American – Liberian, Patrick Sawyer.

In a statement FAAN’s spokesperson, Henrietta Yakubu said that relevant agencies including the Port Health Services have been mobilised and are collaborating effectively to ensure the safety of passengers and other airport users.

Investigations by The Nation News in NIgeria have revealed that passengers on flights to West African countries are being screened at the Lagos Airport.

While there are no direct flights to Democratic Republic of Congo, some Nigerian carriers including: Arik Air, Air Peace, Medview Airlines fly into some West and Central African countries.

In a statement, Yakubu confirmed:” Following a fresh outbreak of the deadly Ebola virus in the Democratic Republic of Congo, the Federal Airports Authority of Nigeria has re-assured passengers and other airport users of safety across its network of airports.

“Since the first recorded case of the virus in Nigeria, through an American-Liberian, Patrick Sawyer, the Authority has not relaxed its surveillance at the airports to forestall any re-occurrence.