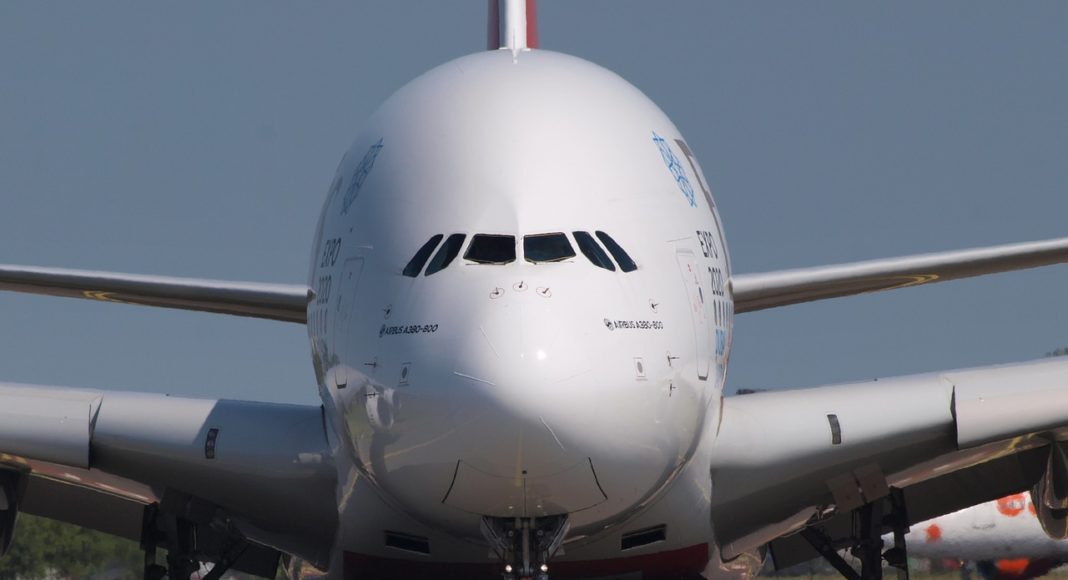 Emirates is to increases its capacity from Dubai to Johannesburg over the peak December and January travel period with the introduction of a second daily A380 service, adding 159 additional seats on the route.

The additional service will commence on 15 December and discontinue on 13 January 2018. During this period, the overall service will thus be two flights daily each featuring a 3-class A380 service instead of a 3-class B777-300ER.

The new Emirates cabins were unveiled for the first time at the Dubai Airshow last month and has now begun operating on the Dubai to Brussels route.

Jeanette Briedenhann
Jeanette Phillips joined the team in 2016. She developed a passion and love for all things-travel related in her role as travel journalist, a position she held for over seven years. A brief exodus into the corporate marketing sphere proved that there is no better industry than the travel industry. Research and writing are two of Jeanette’s greatest passions, but she is always open to new challenges and different ways of doing things.
Previous article‘The Ritz returns’ in Cape Town in December
Next articleAir Peace’s Abuja-Uyo flight operation kicks off this week