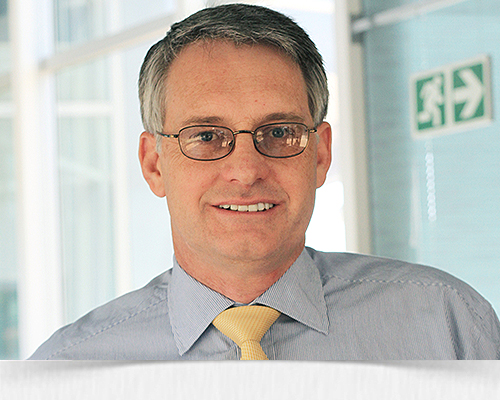 The Comair board has announced that CEO Erik Venter has resigned from the company to pursue his own interests.

The board has not yet decided on a new appointment.

Board chair, and himself a former Comair CEO, Piet van Hoven, says Venter, who is only the fifth CEO in the company’s 73-year history, leaves Comair in a much stronger position than when he started.

“When Erik took over Comair was almost exclusively dependent on its airline businesses which are notoriously subject to seasonal and economic vagaries. He conceived and led our diversification strategy. Other Group businesses now contribute nearly 30% of profit before tax, a proportion that is growing.”

These businesses include the Group’s investment in an aviation training academy with a global customer base, as well as its SLOW lounge business, its Food Directions catering unit, its travel business and its investment in technology solutions for tourism, travel and aviation.

“I believe I speak for everyone in Comair when I say that Erik has been a visionary, considered and hugely respected leader and a wonderful person to work with. He will be missed but leaves behind a strong and experienced executive management team, which is another credit to his foresight.”

Wrenelle Stander, an industry veteran and former Comair director, who has now returned to the board, is a recent addition to an executive team, which collectively has over 100 years’ experience at the airline. Stander was appointed executive director responsible for the airline business in September last year.

“For years to come, Comair will continue to benefit from Erik’s contribution in terms of the course he has set for the business and the team he has appointed and nurtured to deliver it and ensure another 73 years of consecutive profits,” says Van Hoven.