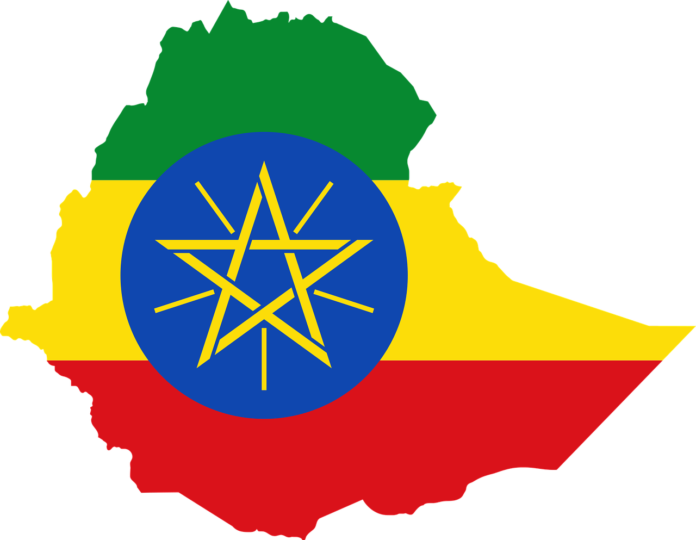 Ethiopia’s parliament on 5 June lifted its state of emergency two months early, following a vote by ministers that ‘law and order’ has been restored in the country.

The country’s council of Ministers approved a draft law on Saturday to lift the current state of emergency which started in October 2016, following months of protests from Oromo groups in the country. The state of emergency was reinstated in February following the resignation of then prime minister Hailemariam Desalegn.

Ethiopia has been in an official state of emergency since February 16 and has experienced two years of protests.

However, in an update issued by the UK Foreign and Commonwealth Office, it said that protests and demonstrations can occur at short notice in Addis Ababa and other cities. “In the past, some of these have become violent. You should avoid any protests or demonstrations, remain aware of your surroundings and follow the advice of local authorities,” the update said.