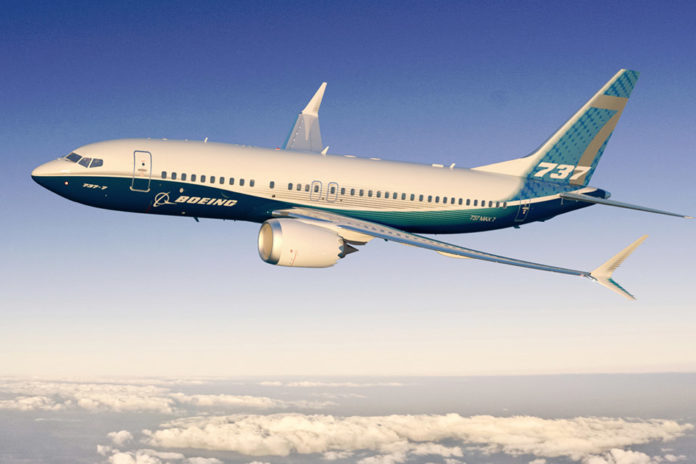 A preliminary report into the fatal crash of an Ethiopian Airlines jet last month will be released on 1 April, a key step toward explaining a disaster that has rocked the credibility of Boeing Co.

A media briefing will be held later in the day, said Nebiat Getachew, a spokesman for Ethiopia’s foreign ministry. Boeing has said it is reviewing the report.

According to Bloomberg, the March 10 crash, the second involving a Boeing 737 Max 8 since October, triggered groundings worldwide for the aircraft and a probe into how regulators cleared the plane to fly. The initial findings may explain whether the aircraft’s anti-stall system was to blame after it malfunctioned on a doomed Lion Air flight in Indonesia five months earlier.

The article published by Bloomberg, it mentions that people briefed on the probe, investigators working on the Ethiopian Airlines crash concluded that the anti-stall system had activated on the flight and they are searching for a key piece of equipment that might explain why.

Preliminary data from black-box recorder indicates that the Maneuvering Characteristics Augmentation System, known as MCAS, was pushing the plane’s nose down during the March 10 disaster, said the people, who asked not to be named because the findings aren’t yet public.