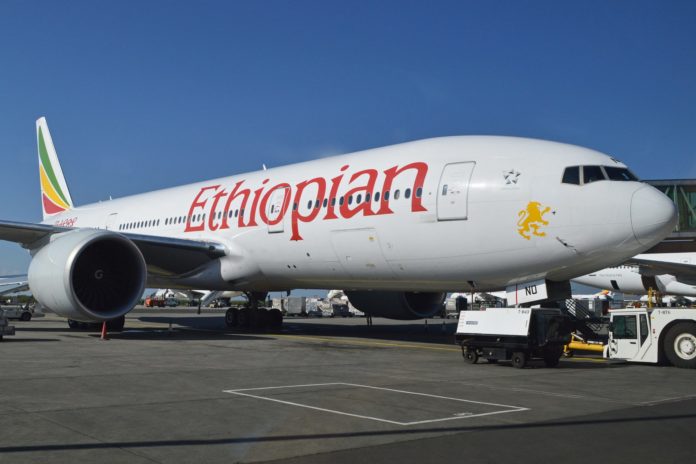 Ethiopian Airlines is set to resume flights to Somalia after a 41-year absence.

Ethiopia’s flag carrier stopped flights after the two countries went to war in 1977 over Ethiopia’s Ogaden region, which neighbours Somalia.

The airline will operate a thrice-weekly return service from Addis Ababa to Mogadishu, Hussein Hosh, manager of the airline, reportedly told Mogadishu-based Radio Dalsan. Somali and Ethiopian businessmen have been urging their governments to restart commercial flights.

Travellers from Somalia currently use a longer routes via Nairobi in Kenya or Djibouti to get to Addis Ababa. The move comes in the wake of a visit by Ethiopia’s new reformist prime minister to Mogadishu.

In his four months in office, Abiy Ahmed’s been improving relations with Ethiopia’s neighbours.

Last month, Ethiopian Airlines restarted flights to Asmara after a two-decade hiatus thanks to an ending of hostilities with Eritrea, overseen by Mr Abiy. Read more: Ethiopian father reunited with long-lost daughters.