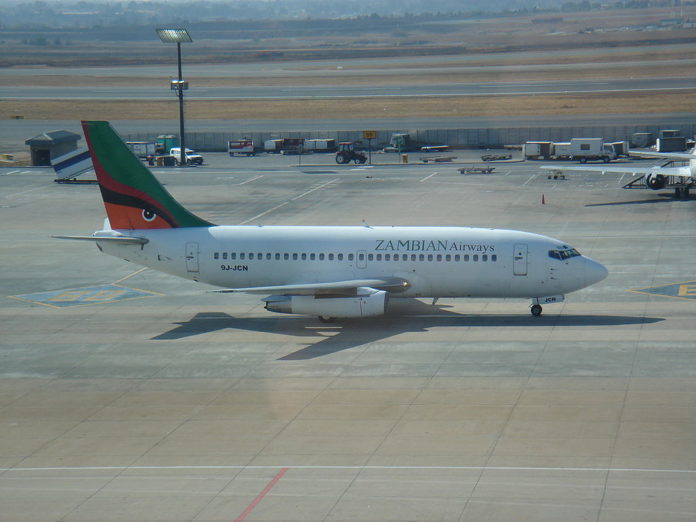 Ethiopian Airlines and Zambia Airways have signed a shareholder agreement to revive Zambia’s national airline, more than two decades after its closure.

Ethiopian Airlines will own 45% of the renovated airline and Zambia 55%, according to a statement by the Ethiopian company. It adds that its initial investment in the start-up of the national carrier will be $30 million.

Zambia Airways is expected to launch local and regional routes by the end of this year.

Intercontinental routes, including Europe, the Middle East and Asia, will be added in the near future.