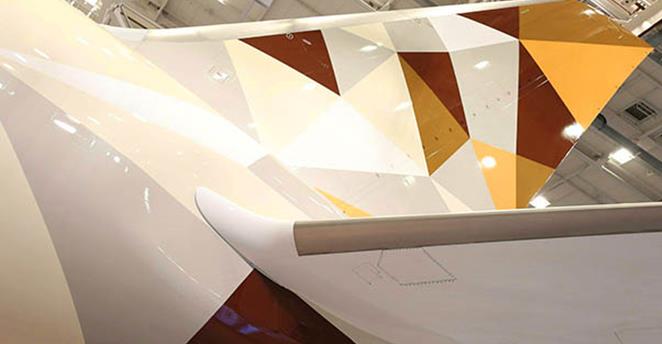 Etihad Airways has launched its first ever scheduled flights linking Abu Dhabi and Barcelona on 28 November.

The new route will initially be operated five times a week by a two-class Airbus A330-200 before becoming a daily operation from 31 March 2019.

The new link will provide business and leisure travellers with convenient timings to travel between Abu Dhabi and Barcelona, also providing seamless onward connections through Abu Dhabi to major cities in the Indian Subcontinent, Southeast Asia, China, Japan, and Australia.

Etihad Airways operates an extensive codeshare partnership with Air Europa (UX) allowing guests a seamless transfer with the Spanish airline’s services between Barcelona and Madrid. Etihad also codeshares with Air Europa beyond Madrid to 19 cities in Europe, South America, Mexico and the Caribbean.

Jeanette Briedenhann
Jeanette Phillips joined the team in 2016. She developed a passion and love for all things-travel related in her role as travel journalist, a position she held for over seven years. A brief exodus into the corporate marketing sphere proved that there is no better industry than the travel industry. Research and writing are two of Jeanette’s greatest passions, but she is always open to new challenges and different ways of doing things.
Previous articleThe Blue Train tips the scale on luxury rail experiences
Next articleQatar to expand operations in Iran in 2019