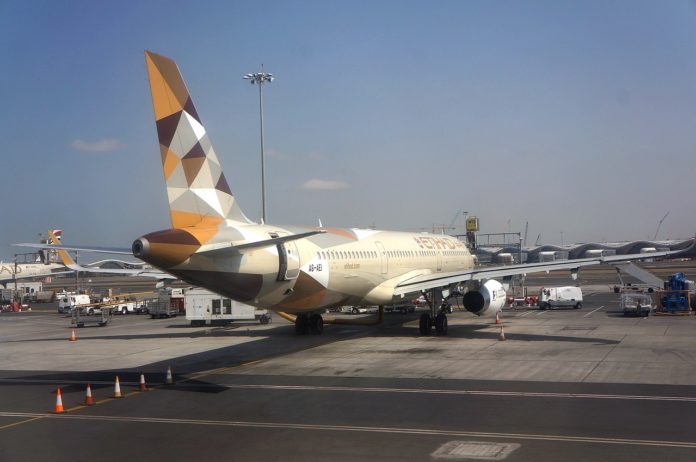 Abu Dhabi based, Etihad Airways has confirmed that it is to suspend flights to Dar es Salaam, Tanzania as it undergoes a strategic review that involves scrapping unprofitable or loss-making routes.

“As part of an ongoing review of network performance, Etihad Airways will suspend flights from Abu Dhabi to Dar es Salaam, effective October 1, 2018,” the airline replied to a question by The Citizen through its Twitter account on 19 June.

After October 1, travellers from Tanzania’s commercial capital will re-routed through Kenya Airways to Nairobi and then connected through Etihad to Abu Dhabi.

The Airline launched its first flights to Tanzania in December 2015. Dar es Salaam was the airline’s third gateway in East Africa, along with Nairobi in Kenya, and Entebbe in Uganda.

The network review is part of the company-wide initiatives taken to revive business following second consecutive year of loss-making.